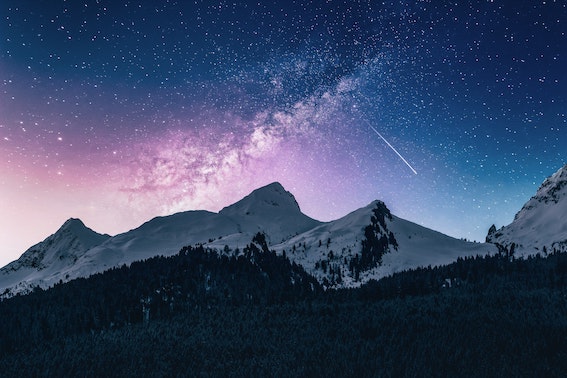 I was introduced to the work of Mary Oliver through a snippet from her poem The Summer Day, which closes with the line: Tell me, what is it you plan to do with your one wild and precious life?

Years later, when I was ruminating on a conversation about the power of asking Why Not?, I read the following:

Then a wren in the privet began to sing.

He was absolutely drenched in enthusiasm.

Her tiny passage about a wren was the last nudge I needed to start slowly picking away at various collections by this Pulitzer Prize-winning poet.

Without any more preamble, here are some of my recent favourites – a few poems in their entirety and, from others, little snippets that made me stop, think and/or say: Wow.

From Freshen the Flowers, She Said:

a bounce upward at the end to let them take
their own choice of position, the wheels, the spurs,
the little sheds of the buds.  It took, to do this,
perhaps fifteen minutes,
Fifteen minutes of music
with nothing playing.

I loved – and instantly recognized what she meant – by that last line: fifteen minutes of music with nothing playing.

There are things you can’t reach. But
you can reach out to them, and all day long.

I would like to write a poem about the world that has in it
nothing fancy.
But it seems impossible.
Whatever the subject, the morning sun
glimmers it.
The tulip feels the heat and flaps its petals open and becomes a star.
The ants bore into the peony bud and there is a dark
pinprick well of sweetness.
As for the stones on the beach, forget it.
Each one could be set in gold.
So I tried with my eyes shut, but of course the birds
were singing.
And the aspen trees were shaking the sweetest music
out of their leaves.
And that was followed by, guess what, a momentous and
beautiful silence
as comes to all of us, in little earfuls, if we’re not too
hurried to hear it.
As for spiders, how the dew hangs in their webs
even if they say nothing, or seem to say nothing.
So fancy is the world, who knows, maybe they sing.
So fancy is the world, who knows, maybe the stars sing too,
and the ants, and the peonies, and the warm stones,
so happy to be where they are, on the beach, instead of being
locked up in gold.

My favourite, again, was her closing; imagery of stones on the beach, blissfully content in the absence of gold. Gold glitters, but it can also trap…

I held my breath
as we do
sometimes
to stop time
when something wonderful
has touched us
as with a match,
which is lit, and bright,
but does not hurt
in the common way,
but delightfully,
as if delight
were the most serious thing
you ever felt.

How does she manage to always finish her poems in such a magical way? I guess this is why she was a Pulitzer Prize winner…and I am not?!

The Wren from Carolina

Just now the wren from Carolina buzzed
through the neighbor’s hedge
a line of grace notes I couldn’t even write down
much less sing.

Now he lifts his chestnut colored throat
and delivers such a cantering praise—
for what?
For the early morning, the taste of the spider,

for his small cup of life
that he drinks from every day, knowing it will refill.
All things are inventions of holiness.
Some more rascally than others.

I’m on that list too,
though I don’t know exactly where.
But every morning, there’s my own cup of gladness,
and there’s that wren in the hedge, above me, with his

Your turn. Are you a fan of Mary Oliver? If so, do you have a favourite poem?

18 thoughts on “Some Mary Oliver Poems”