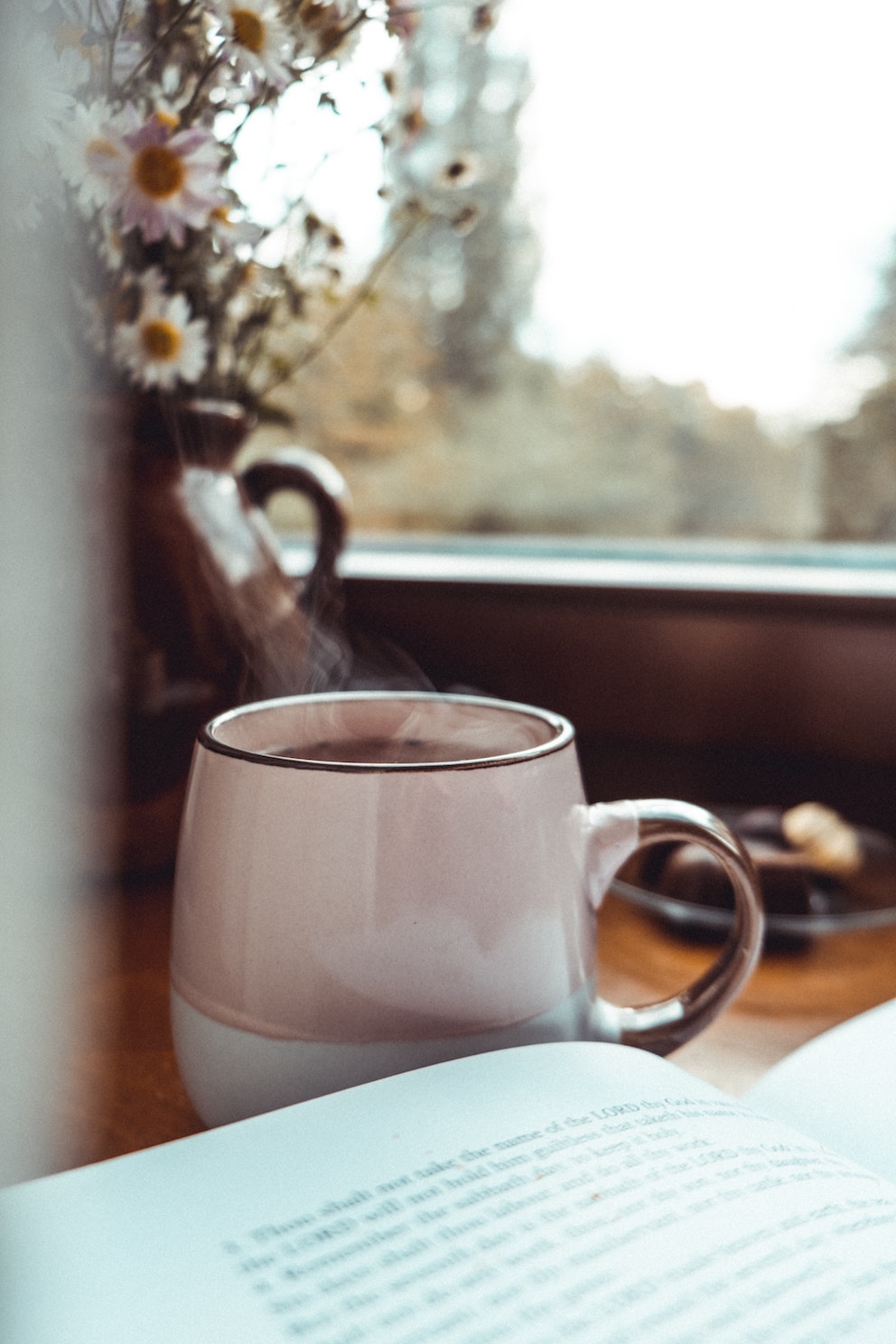 When I read Katie’s post earlier this week, I had to wonder if she has been brushing up on her mind-reading skills. She wrote about what systems were working well as part of her fall routine and her post came on a day I was drafting my own thoughts on the same topic!

I spend a lot of time tweaking things that aren’t working well in my routine but don’t always take time to appreciate what is working. The next step, of course, is to find ways to promote the continuation of these positive behaviours and routines!

things that are currently working well

A few things not working so well

Your turn. Any current routine that is working particularly well for you (or not) as we transition into fall?

29 thoughts on “Life Lately: What’s Working (And What’s Not)”