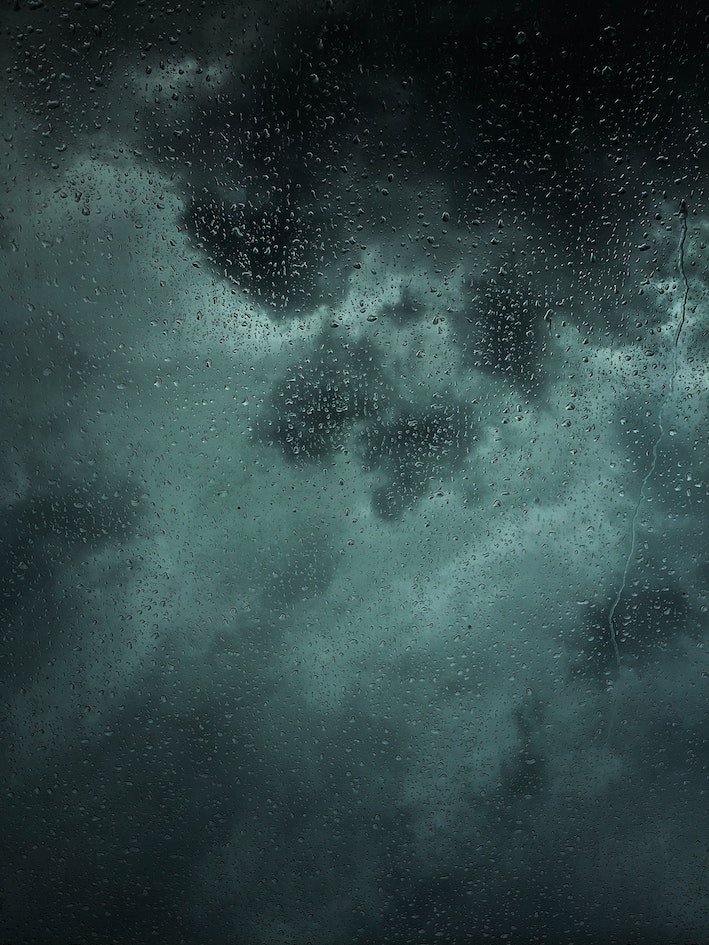 In my defense, the wonderful routine I envisioned is CONSTANTLY BEING INTERRUPTED BY SCHOOL CLOSURES. The kids have so many days off in September it is a bit ridiculous (yes, they are off today). And I also learned they have an early dismissal next week…ahead of their full day off next Friday.

For the most part, it was a good week. I feel like life is full of loose ends right now and the house feels borderline chaotic. There is dried laundry to sort (that was in the dryer for 24 hours), I have a backlog of work tasks (again), and we haven’t prepped lunchboxes for the kids inservice camp today. There also seems to be a lot of extra “stuff” floating around…everywhere. Permission forms and invitations to birthday parties are haphazardly strewn across the fridge. All the shoes and bookbags and coats are back in the kitchen since our mudroom is still unfinished.

We also happen to be smack dab in the middle of the path of Hurricane Fiona which is set to make landfall later today. I’m expecting to have lots of time to organize over the weekend. Will it be with or without electricity is the big question?

I felt exhausted several days this week. I’m not sure why, as I’ve been getting plenty of sleep. Perhaps I’m still catching up on the sleep deficit from this summer; maybe it’s the same ol’ physical issues? (I’m very curious to see how the surgery impacts my energy levels. I’m feeling optimistic, but know it’s important to balance reasonable expectations).

Speaking of which, my pre-op appointments have gone smoothly. Though, when I was getting blood drawn, there was a surgeon sitting across from me talking about how 2 of his 3 surgeries for the day had been canceled (due to staff shortages in the OR, I think). So I’m penciling in my date and understanding it might very well get changed. There is also the slightly ironic fact that my OB/GYN is 38 weeks pregnant when my surgery is scheduled. Can you imagine doing surgery at that stage in your pregnancy?!

miscellany from the week

Now I’m off: to finally sort that laundry, fill up extra water bottles and batten down the hatches. Happy weekending, friends.

Is anyone else currently in the path of a hurricane? Does anyone else have plans to clean up life’s loose ends this weekend? Have you built anything from IKEA recently – this PAX wardrobe is going to be our biggest build yet!