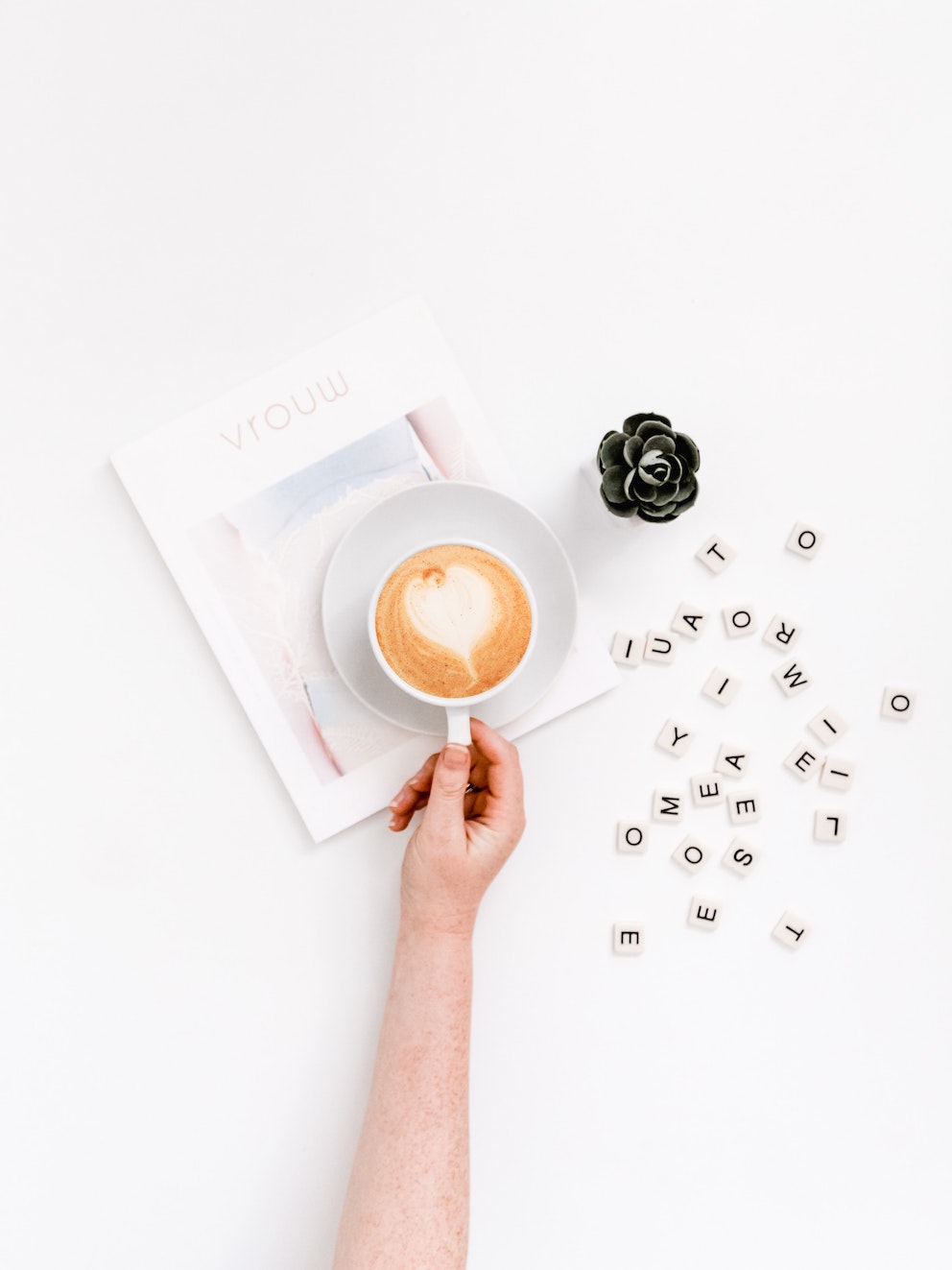 Let’s file this discussion under: Random Things That Cross My Mind on a Monday Morning. And yes, I did check to confirm that I had spelled “misspell” correctly.

I have no formal English background other than what was required, by law, via my provincial public school curriculum, along with a few elective courses in university. Still, you’d think by this point in my life I could remember how to spell words like balloon or marshmallow without my brain cells collapsing in an exhausted heap.

For the record, I did spell balloon and marshmallow correctly above – on my first try, no less. But it’s not infrequent that I find myself writing down ballon or marshmellow.

Other words that regularly trip me up:

To a lesser extent, the following food words can trip me up:

The theme, I think, tends to be a major issue with the handling of double letters?

But that’s enough spelling for one day; my brain cells are starting to overheat.

Your turn. Do you reliably struggle with the spelling of certain words? If you live in Canada, do you primarily use British or American spelling? How do any American readers feel about all the extra “u’s” floating around? Do you notice?

31 thoughts on “Words I Routinely Misspell”