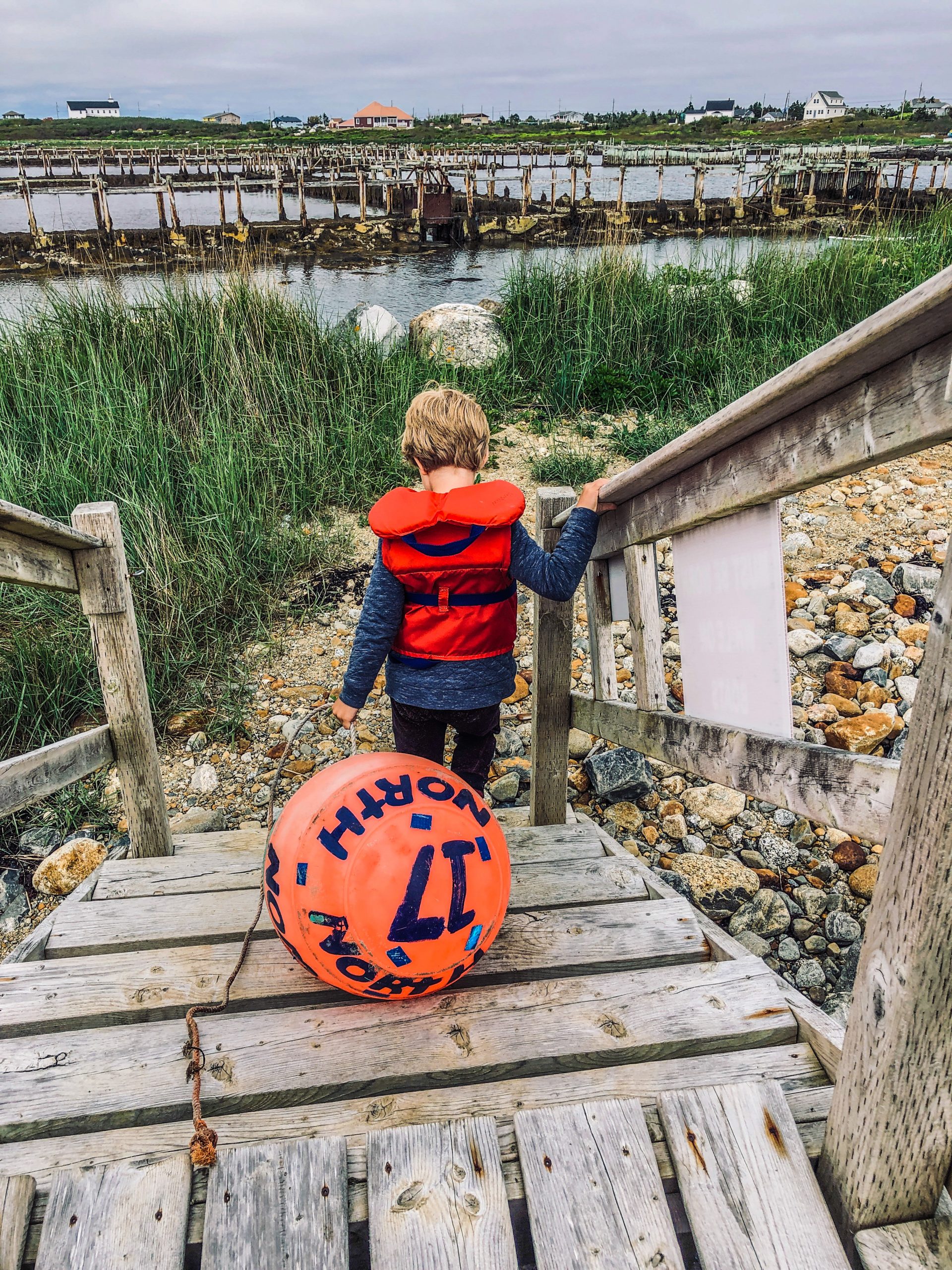 Ever visited a place where – and you couldn’t quite put your finger on why – but it felt a bit like meeting a new best friend? That sensation when you just know you’re going to hit it off with someone and will end up talking about that person until you meet again. If you’ve never had this experience, might I suggest a visit to Cape Sable?

We’ve visited a lot of stunning places in Nova Scotia, but Cape Sable captured our hearts like few others before or since. There’s a special magnetism about the island that’s hard to describe.

Quite literally the southern-most tip of Nova Scotia, Cape Sable lies just off the coast of Cape Sable Island. The semantics are a bit confusing, I’ll admit. Cape Sable Island is joined to the mainland by a causeway. Cape Sable (also an island) is accessed only by boat.

Over the last two years, we’ve made it a family mission to visit as many Nova Scotian lighthouses as possible. We’re lucky enough to live in a province with a seemingly endless coastline, giving us a lot of lighthouses to choose from. But we’d always kept both feet on terra firma. When I happened upon photos of Cape Sable it felt like the missing feather in our proverbial cap, but it was tantalizingly out of reach. Never one’s to shirk from a challenge, three days later we found ourselves groggily loading lifejackets and a picnic lunch into the trunk of the car at 6 AM. When adventure calls, beauty sleep can wait.

Our first task: transportation. I scoured obscure internet message boards looking for contact information for someone to get us safely across the channel. There aren’t exactly a glut of water taxis in the area. When I called the one number I could find for a potential “chauffeur,” I reached the wife of a retired boat operator. While her husband was no longer able to shuttle people out to the island she – in characteristically Maritime jovialness – spent twenty minutes thumbing through her phone book until she tracked someone down. A few more phone calls – and some map and weather consultations later – and we were headed to Cape Sable.

A notoriously treacherous stretch of ocean front, after the loss of the SS Hungarian (and the 200+ souls on board), a lighthouse was established on the island. The current light, the tallest in Nova Scotia, is over 100 feet tall.

This island has character in spades. Long white sandy beaches, stretching empty as far as the eye can see, except for the deposits of lobster traps which form a permanent Maritime art installation.

Sheep are put on the island seasonally to graze. We ate our picnic lunch in the shadow of the lighthouse while flocks of sheep bleated in the background.

We saw seal carcasses and giant lobster claws; we canvassed the beach for treasures and came home with a collection of buoys for our backyard.

Aside from the sheep, we ran in to the only other living presence on the island: the son of a former lighthouse keeper who now maintains a small cottage on the island. He gladly put down his paintbrush, welcomed us in to his cabin, and started sharing the history of the lighthouse and his own experiences living on the island during his formative years.

And then he mentioned “shipwreck” and two sets of ears went into full alert mode. He grabbed a container from the window ledge and showed the kids shards of pottery from one of the many wrecks. He had a most eager audience.

By this time we were winding down the day. Our guide, who had left us to explore for hours, returned and meandered with us toward the boat. En route, we stopped at a small inlet where he showed us remains of one of the wrecks and then pointed out the beautiful pottery shards littering the beach, possibly well over a hundred years old. Imaginations were blown!

and played Pictionary in the sand with giant lobster claw pencils.

Cape Sable – melancholy and beautiful in its own stunning way. We can’t wait to return for another visit. I have a feeling it will be like seeing an old friend; we’ll pick up right where we left off.