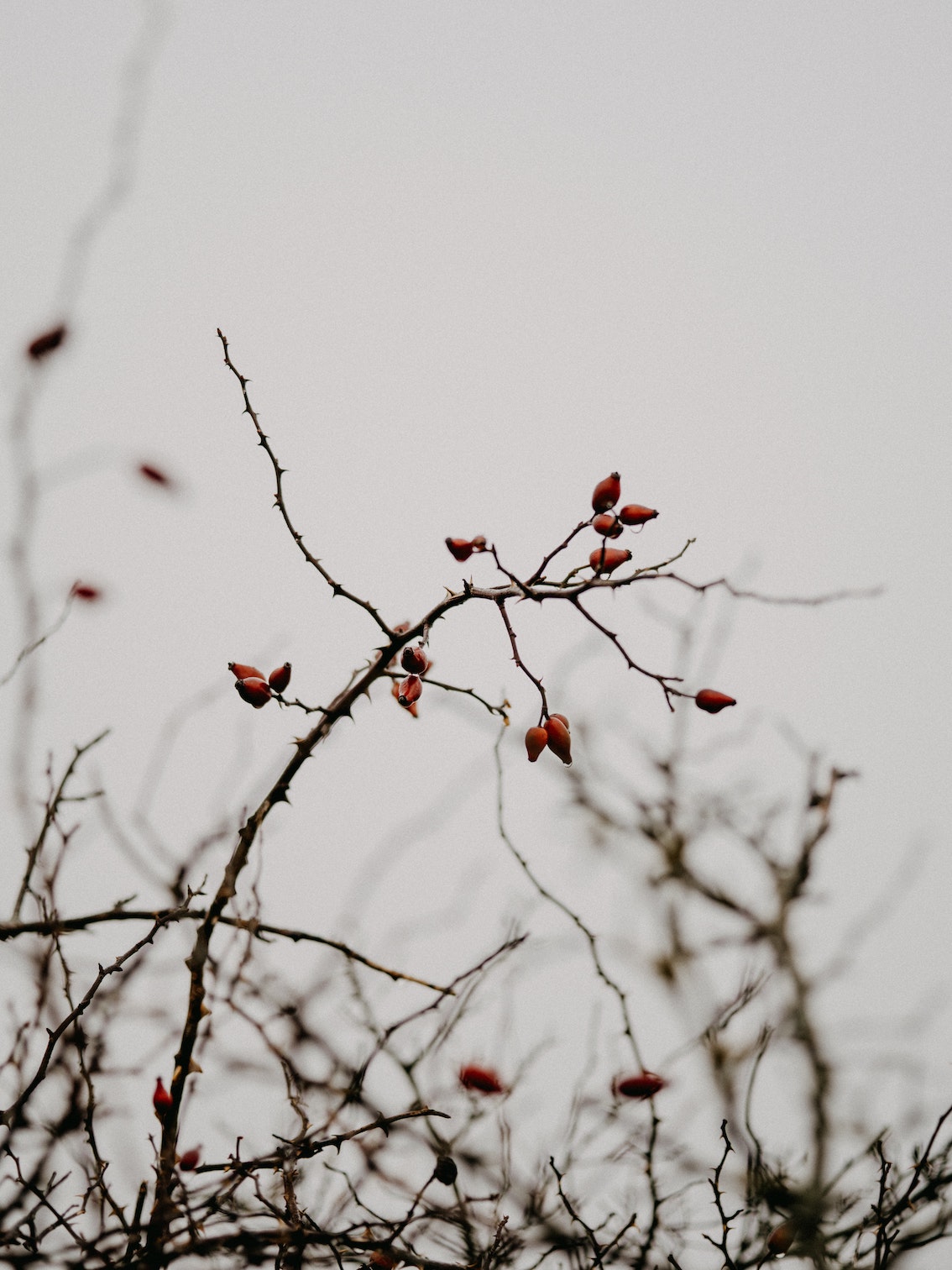 I don’t subscribe to many newsletters, but if I could only choose one to receive it would be James Clear’s 3-2-1 Thursday.

I’ve taken so many quotes from this weekly (short-but-insightful) collection of thoughts. From a recent newsletter, the following:

Remove the branches of a thorn bush today and you’ll avoid a scrape this year. But next year, you’ll face the same problem again.

Remove the root of the bush today, and the entire plant will die.

Are you solving problems at the branch level or the root level?

I read this on a day I was literally cutting back thorn bushes and lamenting my lack of proper tools to get at/destroy the roots. I was doing all sorts of unpleasant work but was limited to a temporary solution (removing the branches). It blanketed the entire task with a sense of resigned defeat because the roots – the most important area for me to address – were still thriving below the surface.

In life when something is routinely frustrating or gets in the way of my productivity or life satisfaction how often do I try to tackle the problem “above ground” at the branch level? (That was a rhetorical question, by the way, to which I sheepishly answer: often.)

Am I willing to endure the misery (usually short-lived) of tackling the issue at the root? Though, if I’m being honest, I’m not always able to differentiate between a branch and a root…

As for those pesky real-life thorns on our property (that have now punctured/ruined two soccer balls), we have plans for a backhoe to come and remove them at the root.

Is there anything you’re currently attacking at the branch level that you’d like to eradicate further down, at the roots?

18 thoughts on “Am I Tackling a Branch or a Root?”