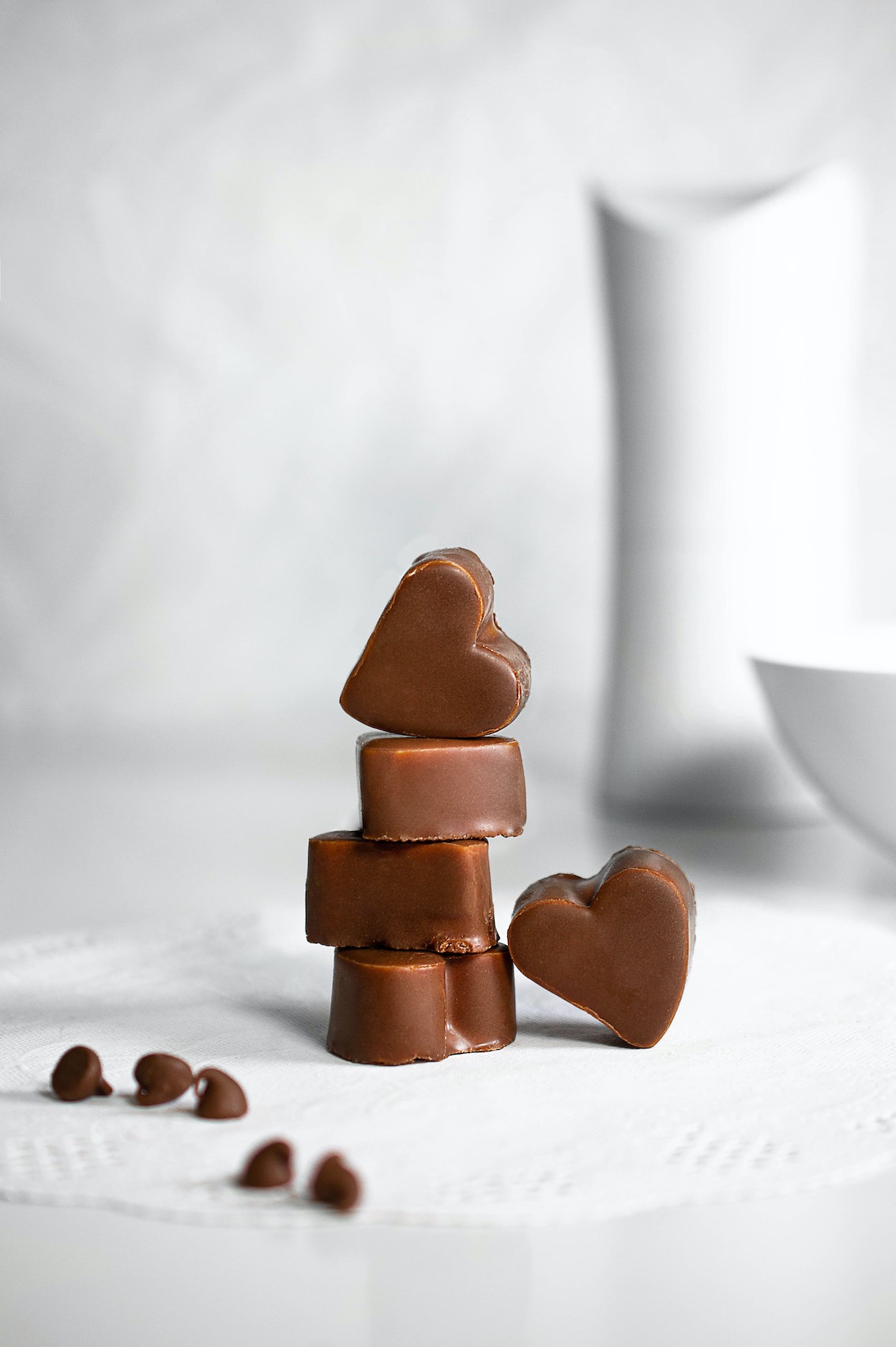 Several years ago we went through a period of watching The Food Network as a family. Abby, in particular, couldn’t get enough of Beat Bobby Flay and The Pioneer Woman. But her favourite show was Chopped.

The premise is simple: four competitors start by making an appetizer. The catch? Their workstation contains a basket with secret ingredients which have to be incorporated/highlighted in their dish. And these secret ingredients can be downright strange. Gummy bears and chicken in an entrée, hotdogs and pecans in a dessert. After each course, one chef is eliminated until two people remain to battle it out over dessert.

Abby loved this show (every iteration, but especially Chopped Junior).

At some point, we introduced a few elements into special cooking challenges at home. Abby and I would choose a “secret ingredient” for dessert and allow 15 minutes to prepare something for John and Levi. Other times we had informal judging – no winner, but an elaborate meal for which family members were invited to offer critiques and compliments.

Then, in early 2020, just before COVID shut down the world, we jumped in with two feet. My parents were overwintering locally and offered to serve as judges. We paired off into teams (John + Levi; Elisabeth + Abby) and printed off scoring cards. We planned for weeks, shopped covertly so the opposing team didn’t catch wind of our menu, and covered the French door to our dining room with butcher paper (so my parents couldn’t spy on the kitchen prep).

From start to finish it was a lot of work, but Abby was in rapture and my parents couldn’t stop raving about the food. I’ll admit – it was delicious food. But did I mention all the work?

For several years we had a reward system in our house called “Warm Fuzzies” – a glass jar filled with (fuzzy) multi-coloured pom-poms. If someone did or said something encouraging or kind, we would add a warm fuzzy. If someone was deliberately unkind or rude, we would take one away. The kids worked steadily toward a goal – most recently, to host another Chopped competition.

They reached that goal over a year ago by accruing 40 Warm Fuzzies…and we only got around to fulfilling our promise last Saturday. #PandemicLife. But, better late than never.

We invited a neighbour couple (the ones who bake the kids cookies, offer us fresh produce from their garden, and bought the whole neighbourhood a basketball hoop and set it up in our driveway; for long-time readers, this is also the couple who leave Christmas lights up for our benefit, help shovel our driveway, and have PB & Banana sandwiches each Friday so, basically the sweetest neighbours ever) to assign the secret ingredients and judge the resulting dishes. (We made things a bit easier with just a single ingredient set for each course.)

John and Abby teamed up, which left me paired with Levi.

I tend to be the killjoy in this sort of event as I find it exhausting to juggle so many dishes while worrying about presentation (Oh, and did I remember to clean the bathroom for our guests?), all while working as a team with a CHILD who has very strong opinions about what they want to do (and, if I’m being completely honest here, I just want to do it all myself and win the competition). The prep, the shopping, the execution, the managing expectations. It’s a lot.

But I survived and it was great.

The secret ingredient selections were: cheese in the appetizer, bacon in the entrée, and chocolate in the dessert.

We had the table set with score cards (again, judged blind – they didn’t know who was paired with whom) and menus.

We weren’t judged on the drinks, but each team made a punch that was similar in taste and appearance, so here’s a representative picture.

And here’s how it all played out:

This panda won the competition. Literally. Levi and I ended up winning by several points and it was all due to the panda dessert which was, I’m the first to admit, entirely Levi’s idea. He has been working for WEEKS on a panda project in school and this was the one thing he insisted on incorporating into our meal. It turned out about 100 times better than I imagined. I was going to do the ice cream head off to the side of the lava cake as an afterthought. But as we were plating, Abby (gold star to her for so generously helping her opponents) suggested we make a complete panda. Levi was so, so proud. And, it was delicious (though, I ask, could a chocolate lava cake NOT be delicious?)!

The raspberry was an afterthought as the peanut butter filling was leaking and made a hole at the top of the cake which we covered with a raspberry, forming a very adorable “belly button.”

And that’s enough Chopped for a few years. Lots of fun (and delicious leftovers), but also…exhausting!

Three cheers to the kids for being such great sports. Three cheers to John for loving to cook so much and encouraging and organizing so much of this event. And three cheers to our neighbours who were genuinely delighted by the whole experience and the most enthusiastic participants we could have hoped for (they very sweetly brought us a long thank-you note the next day and actually showed up to the “competition” with a plate of their famous cookies).

Anyone hungry? (Aside from vegan/vegetarian readers – sorry!).

16 thoughts on “Chopped: Frost Family Edition (Or, I Made Chocolate Curls)”