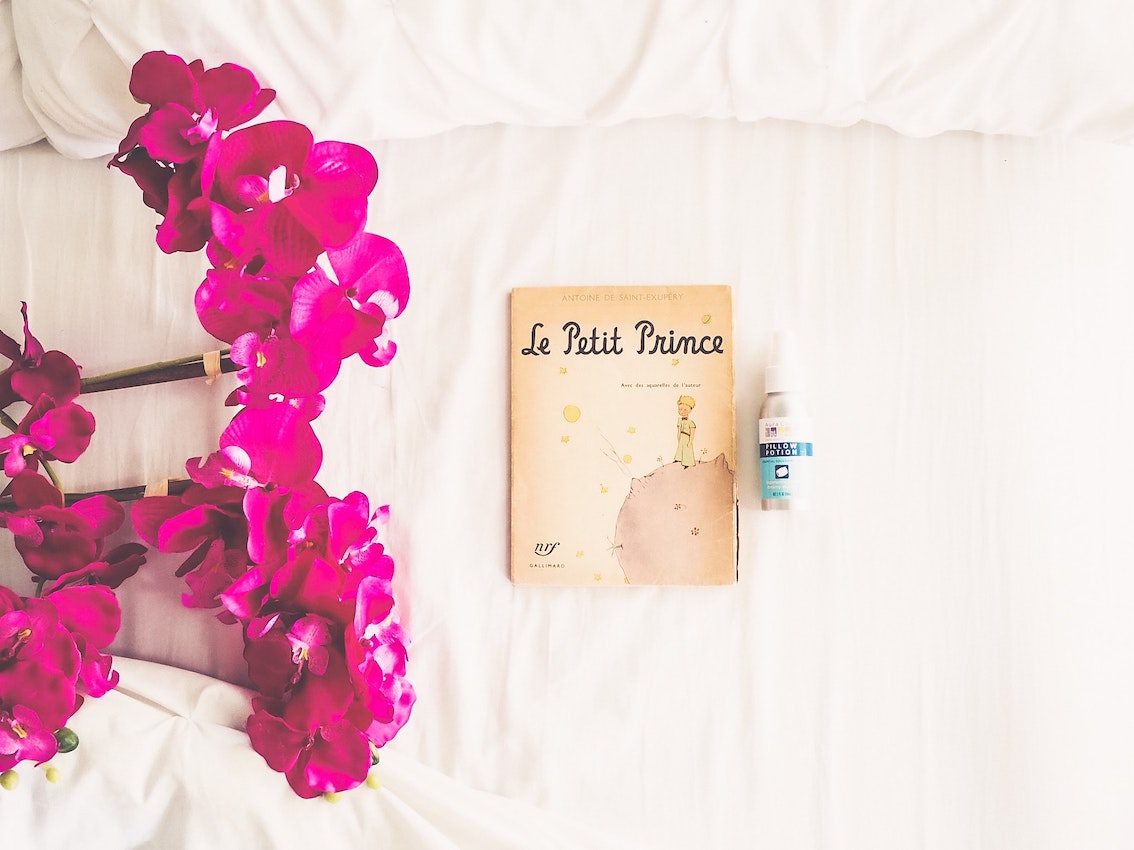 Years ago I read Antoine de Saint-Exupéry’s classic, The Little Prince. There are many memorable lines in that book, but I think of one quote regularly because it’s so true.

*The Little Prince was written in French and translations vary; since my French skills are horrendous, I’ve simply picked my favourite English version of this quote.*

Grown-ups like numbers. When you tell them about a new friend, they never ask questions about what really matters. They never ask: ‘What does his voice sound like?’ ‘What games does he like best?’ ‘Does he collect butterflies?’

They ask: ‘How old is he?’ ‘How many brothers does he have?’ ‘How much does he weigh?’ ‘How much money does his father earn?’ Only then do they think they know him.

If you tell grown-ups, ‘I saw a beautiful red brick house, with geraniums at the windows and doves at the roof…,’ they won’t be able to imagine such a house. You have to tell them, ‘I saw a house worth a thousand francs.’ Then they exclaim, ‘What a pretty house!”

Too often I fall into this trap; when the kids come home from school I don’t think to ask if any of their classmates collect butterflies or stamps or what games they like to play. I’m far more likely to know what each parent does for their career or where they live or the sibling structure in their household.

While the modern social disconnect may play a role in this tendency to focus on metrics, it also seems to be an age-old consequence of growing up. And that’s a shame. Because we’re all so much more than just numbers – in a bank account or on the scale. Wouldn’t relationships be so much richer and more satisfying if we spent less time discussing numbers and more time asking questions about what really matters?

Your turn. What does your voice sound like? What games/activities do you like best? Do you collect anything? Do you have pretty flowers in a backyard garden?

Header photo by Casey and Delaney on Unsplash

18 thoughts on “Don’t Quote Me: On Grown-ups and Numbers”