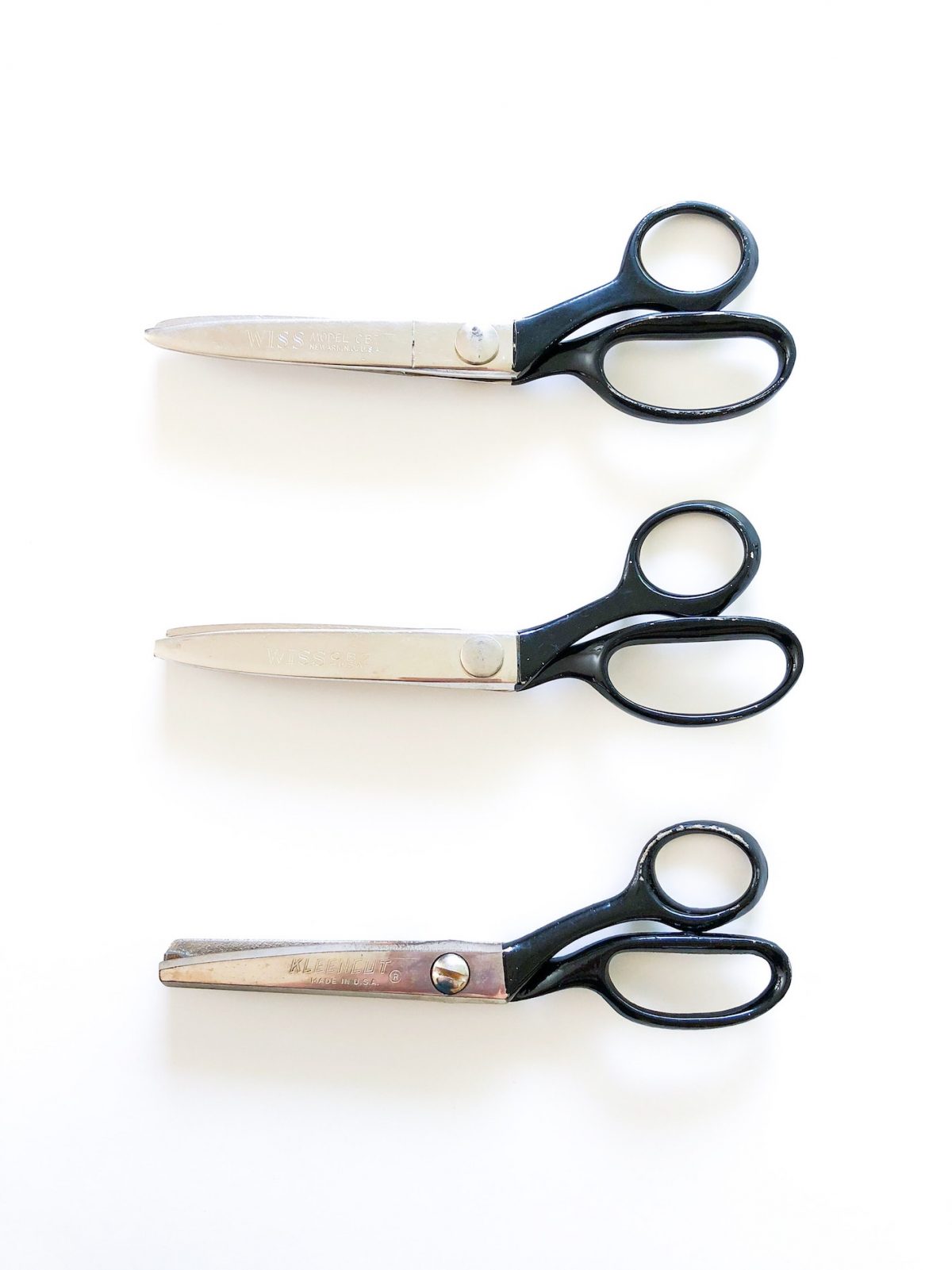 About a month ago a friend sent the following text:

Somehow my scissor collection became a topic of conversation at our book club. It seemed shocking to those closest to me that I would own a lot of any item. I do love to declutter, but believe there are certain items that should appear in virtually every room of a house (namely: scissors, pens, scratch paper, and tape).

And so, as proof to my surprised friends that I have long been a fan of multiples, I’m reposting something I wrote back in June 2021.

I don’t particularly enjoy spending money and deliberate over decisions ad nauseam in an attempt to maximize my returns. I’m also a big fan of de-cluttering and have realized the easiest way to maintain a clean-ish house is to have less stuff.

But sometimes, it helps to buy more. Specifically multiples. For example, I keep:

I sleep better with white noise and have a device that provides some form of white noise in every bedroom of the house (and a Google Speaker in our living room if insomnia drives me to the couch).

Other things we typically have set up in our home:

My father uses pharmacy-grade reading glasses and owns multiple sets: one for the table, one by his reading chair, one for the bedside table, and one for his workbench in the garage (unfortunately, he does still constantly seem to be looking for a pair).

I don’t sweat much when I exercise, so tend to re-use most of my gear across multiple workouts (with plenty of time for a load of laundry). But I loathe reusing my sports bra. Since I exercise most days, the math doesn’t work. I sourced half a dozen sports bras from local thrift stores and no longer have to scrounge for one in the bottom of the laundry basket.

Less is more...until it’s not. Sometimes life would be more streamlined with the right items in the right place. This might look big (two cars, instead of one) or small (an extra pair of sneakers that permanently stay by the treadmill).

Your turn. Where could having more of something make life easier or more pleasant?

16 thoughts on “I Own A Lot of Scissors”