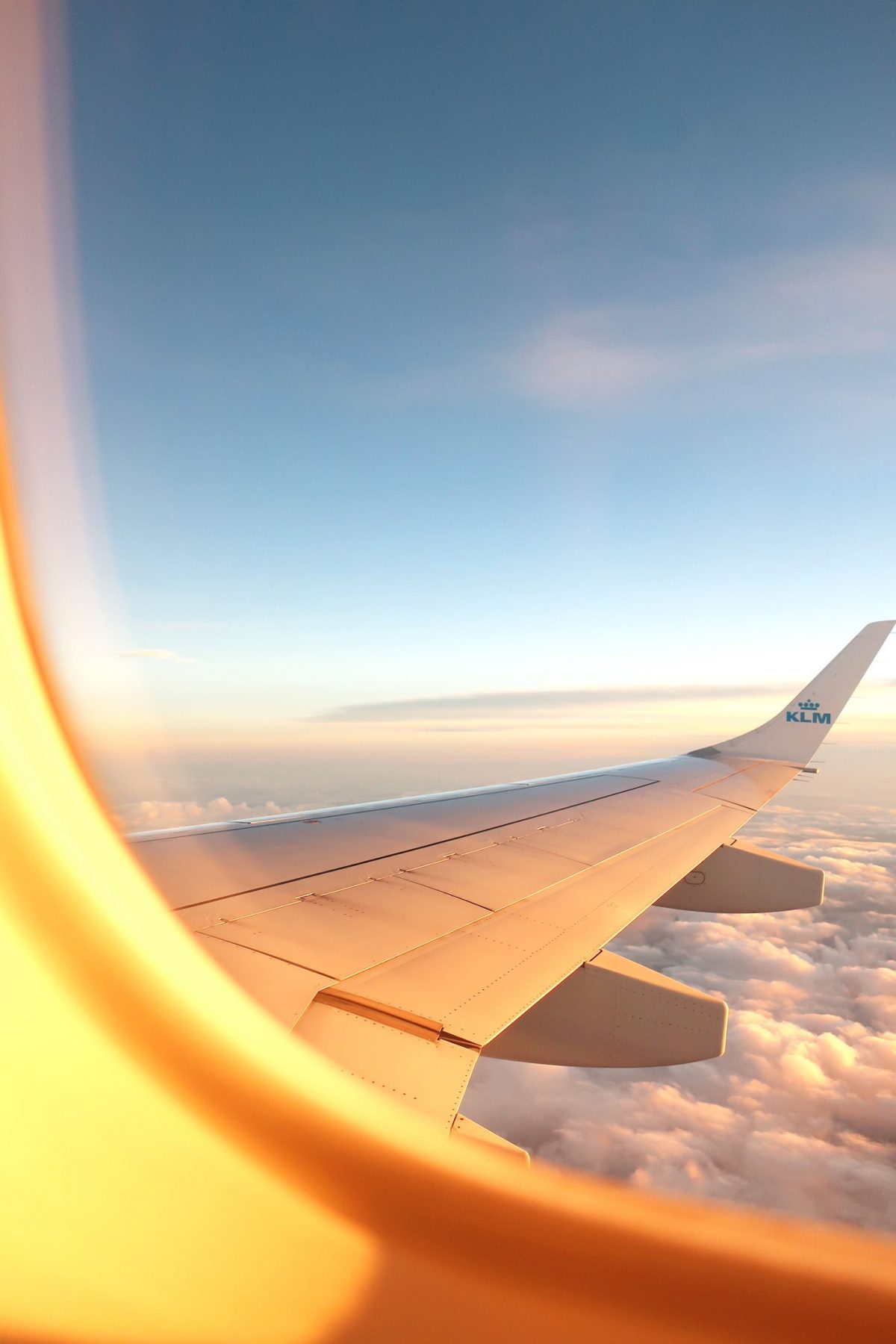 I love the power of a story. This is a sad one, but it left a lasting impression.

I’ve described my friend Dot on the blog before – she was my 80s-something spitfire “landlord/surrogate grandmother” when I was in university. Dot had the most active social calendar of any senior I’ve met. There was Bridge Club. And Birthday Club (12 ladies and they celebrated one woman each month – I mean, can you get better than that in your 80s? And let me tell you, those women knew how to celebrate a birthday). She was on every board at her church, volunteered for charitable committees, and had more friends than you could shake a stick at.

One of those friends – let’s call her Gail – came over for supper every Thursday night. (Dot and I ate supper together in her tiny kitchen every evening; food was included in my rent and those meals spent together are some of my happiest memories from university. Bonus – Dot happened to be a fabulous cook. But on Thursdays, I knew my place was in the kitchen. Alone.) Dot and Gail laughed over gin and tonics (always, always gin and tonic) and ate a fancy meal together in the dining room before gallivanting off to Film Club together.

Gail was a force of energy. She was big and boisterous, with a larger-than-life personality. She loved to laugh and had a rich British accent that magnified her charm. But over the course of many Thursday-night visits, I pieced together more and more of her heartbreaking story.

She was retired, though from what career I can’t recall. She had been married to a university professor who had made a name for himself as a top researcher in his field. Their lives were hectic as they raised two boys and managed work responsibilities. Their vision for the future had a singular focus – retire and travel the world together.

If I remember the story correctly, Gail’s husband – let’s call him Jim – kept putting off retirement by tiny increments until they had delayed their plans for several years. But that was okay as the best was yet to come.

Finally, the day of retirement dawned; they packed their bags and headed for Hawaii.

Mid-flight, en route to this first destination of retirement wanderlust, Jim had a stroke. He survived for over a decade but was confined to a wheelchair, requiring constant care and, eventually, a nursing home.

They had waited for a tomorrow that never came.

Gail was cheerful and friendly; she drank her gin and tonic and she and Dot made quite the cane-toting pair when heading off to Film Club. But I bet she would have given anything to have been off traveling the world with her life partner.

Two points jump to mind, though this story could leave each of us with different lessons to unpack:

I don’t necessarily have a key takeaway from this story, but I think of it often, even though I was only a teenager when I met Gail and, obviously, felt like I had all the time in the world.

20 thoughts on “Waiting For The Tomorrow That Never Came”