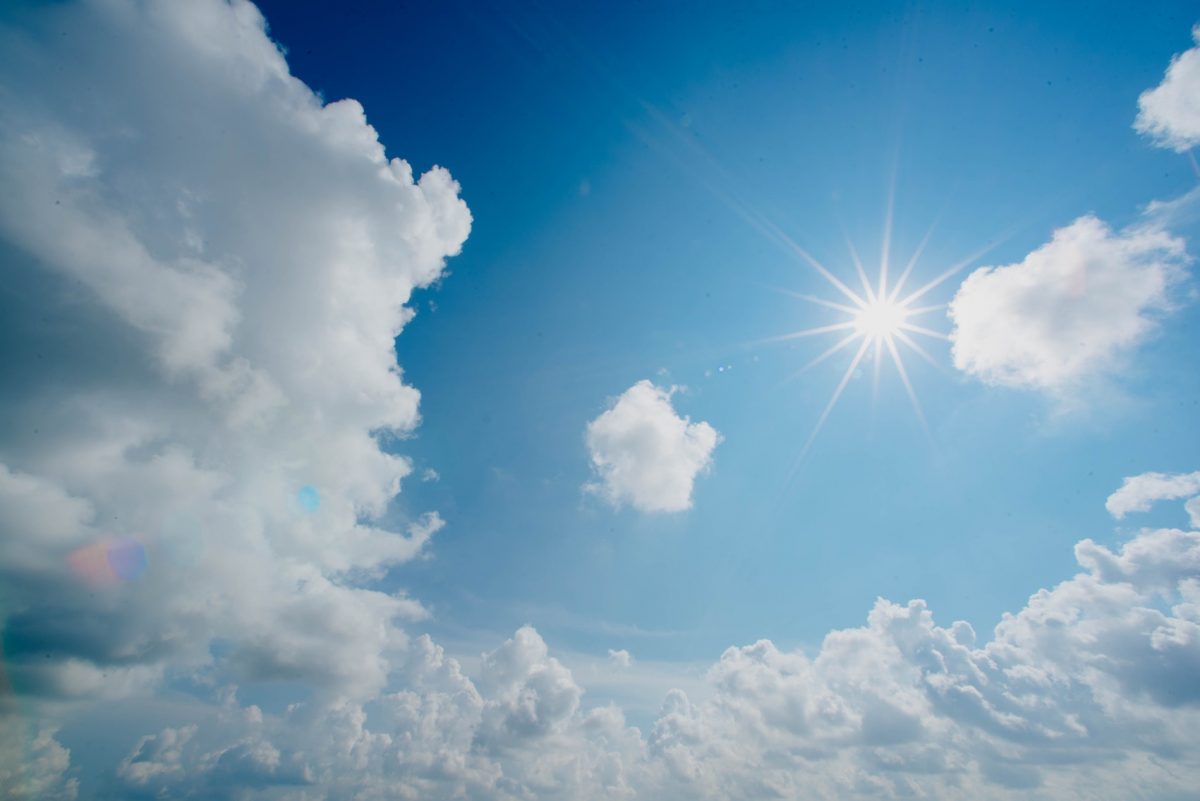 People have been so kind with their inquiries about my health and I thought it was time for a little update.

It does feel a bit daunting to put this in writing because I occasionally succumb to thoughts like: “What happens if/when everything starts to fall apart?”

But that’s no way to live – so I’m acknowledging the presence of those thoughts before slipping them into my back pocket. I carry them around with me, admittedly, but I’m mostly able to keep my hands free to get on with enjoying life.

For new readers to this space, TMI alert: I have extremely heavy periods. I’ve had this issue since I was 12, but the fallout has been most acute in the last decade or so. Near-constant fatigue and anemia which culminated in iron infusions last year. I joke (though it’s not funny) that I average about one “good” week a month. I have at least a week of PMS symptoms, then a week of hellish period-life, and then a week to recover physically. In addition to impacts on my energy, it takes a mental toll as well.

Over the last few months, my mental health has improved significantly, my energy levels have nudged higher, and my sleep is…better (definitely still working on this issue, though).

I still tire easily, have to watch physical activity levels, and just generally pay close attention to my body. But I’m (mostly – this week has been especially tough, ironically) feeling a lot better.

things that are helping right now

So there you have it.

This week has been tough as I wade through the physical fallout from an especially awful period. But with so many big decisions made, it still feels like I’m moving in the right direction.

A huge thanks to everyone for the love, support, and inquiries about my health both in this space and from friends locally. It really does mean so much to me!

Header photo by CHUTTERSNAP on Unsplash