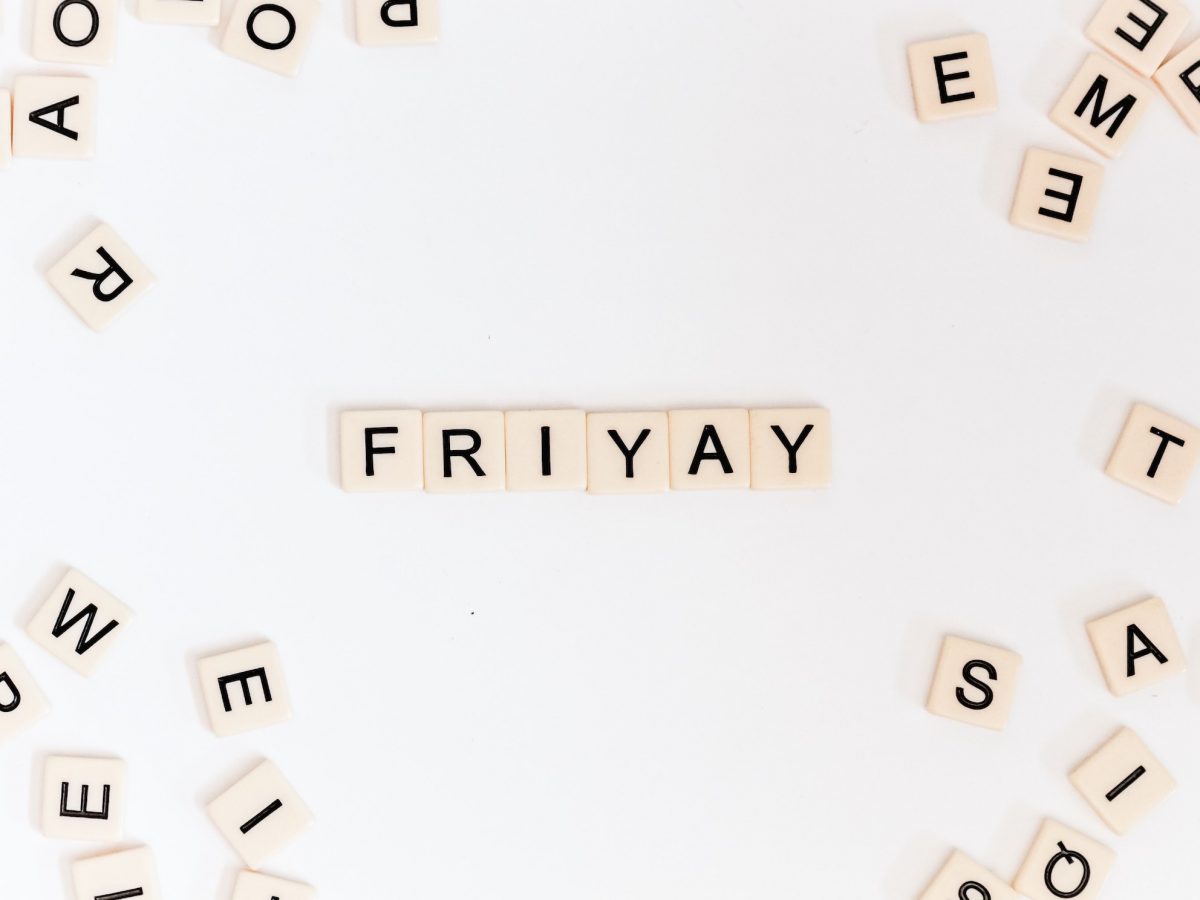 Hypocrite, thy name is Elisabeth.

Last Friday I wrote the following: “I will remain absolutely rigid about staying offline (for work purposes) all weekend.”

Yesterday I wrote about how much I value margins.

(You can surely see where this is going.)

March, for all my talk of simplicity and white space, has been very hectic. Some of it is self-induced – wanting to cram lots of fun into these sabbatical days – and some of it is just…well, life has a habit of getting busy.

By Sunday, I felt utterly swamped and demoralized for the week ahead. John asked if I wanted to carve out some time to work in the office. On principle I said no, but then rethought the situation and decided that getting a few things off my to-do list would make the week feel so much lighter. Two hours later, I had drafted a dozen e-mails to send out first thing Monday morning, dealt with piles of paperwork that had accumulated by my desk, and generally managed to claw back some margin for my week.

I guess the moral of the story is this: I like margin, but sometimes have to bend my own rules to achieve it.

For years now we’ve played a game (for lack of a better word) around the supper table. (It ebbs and flows; we might go a month without posing these questions, or it might happen daily for weeks.)

We ask: What was a lowlight, what was a medium-light, and what was a highlight from your day?

Lowlights and highlights tend to be rather obvious, but we like to sneak in another opportunity for positive news. Medium-lights are things we enjoyed but that fall short of deserving the “highlight” label.

Once we spill the beans (the adults play too), we ask everyone to categorize their day as a low-, medium-, or highlight day.

So here, without further ado, are my answers for the week (I’d say it was medium-light week with lots of great highlights).

Ox-Cart Man is a classic. I love this book, and the mention of homemade maple syrup was a fun cameo. The Wolf, The Duck & The Mouse is hilarious and I adore the illustrations. But my favourite of this set was Why Do You Cry. It is an excellent affirmation of human emotions – it’s okay for us to cry! even adults! – and the kids and I agreed it was a great book.

Straw is funny (we’ve already read Chopsticks and Spoon, the other books in this “series”?); I’ve lost track of the number of times someone has picked out Grimelda: The Very Messy Witch at the library (this time it was Levi who insisted we bring it home); Caps for Sale is a classic we return to once a year or so and No Fuzzball is hilarious and another re-read.

The Lincoln Highway. I consider A Gentleman in Moscow one of my favourite fictional books ever. I didn’t finish Rules of Civility. So I have had mixed results with Amor Towles and knew that his latest book – The Lincoln Highway – had elicited some strong opinions.

Overall, I loved the book. It was a bit too long (the circus situation, Pastor John, Townhouse and a few other characters and settings could have been eliminated, in my mind), but I think the character development was superb. And I liked the ending. 4.5 stars

Marking his place, Billy looked up from his book. What, Wooly? What would be absotively magnificent?

A one-of-a-kind kind of day.

He doesn’t mention it because it’s the specialty of the house. That’s the way it goes with Fettuccine Mio Amore. Either you know enough to order it, or you don’t deserve to eat it.

And just like that, I’ve finished the Anne of Green Gables series. It was one of my 22 goals for 2022 and I have to say I was surprised by how much I enjoyed Rilla of Ingleside. This book didn’t pretend to be about Anne (like Anne of Ingleside which had Anne in the title…and then wasn’t about Anne at all). In the current world order – a global pandemic and with literal wars raging – it felt like there was so much to relate to.

When they mention the juxtaposition of one day feeling “normal” and the next day waking up to a world spinning on another axis…well that has been life these past few years.

And as much as I wanted to live in the fairytale that Montgomery’s life was as golden as her heroine’s, her life, like Anne’s, contained the bitterness of war and a son that never came home. This book made me better understand the life circumstances through which she must have processed writing this final book.

And that’s it from me for the week! I hope everyone has a great weekend filled with lots of highlights. Now I’m off to maybe/sorta be rigid about staying offline for work this weekend?