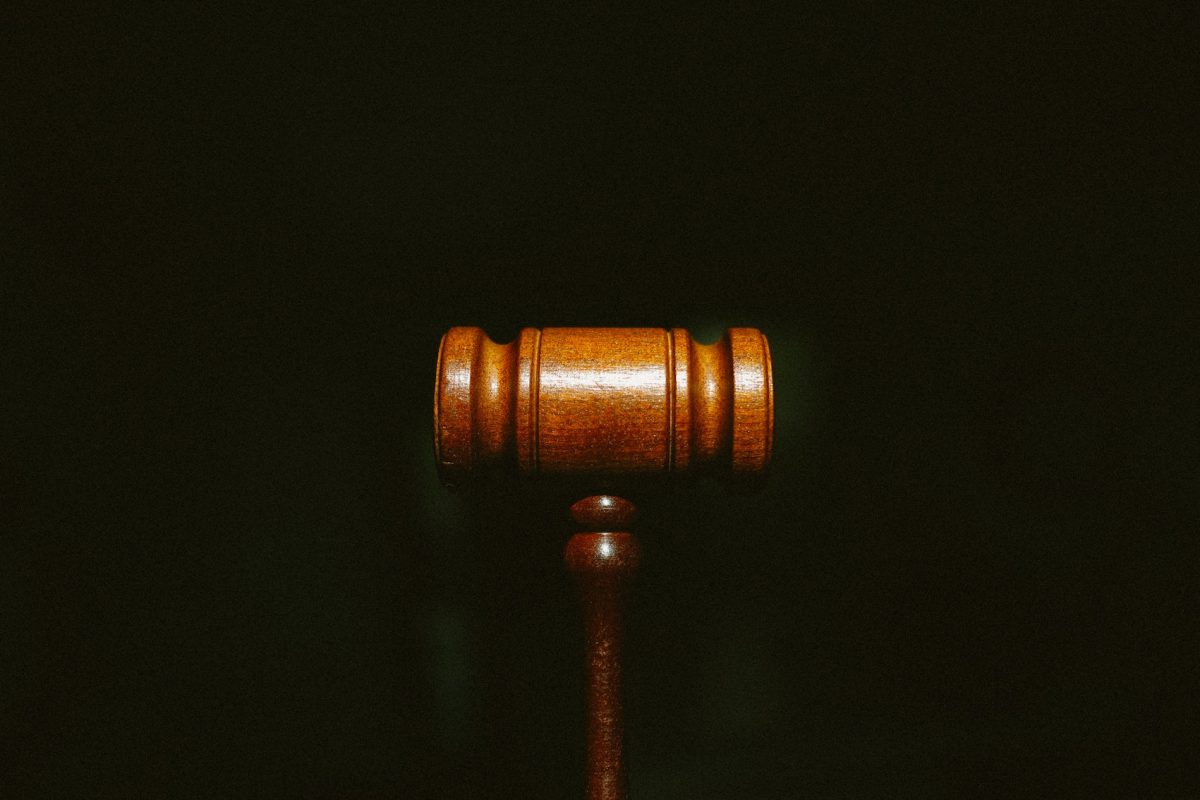 Years ago, after the birth of one of my babies, I went to see a postpartum specialist. All the emotions and exhaustion of motherhood felt manageable – until they didn’t.

I only saw this therapist a handful of times and, have to admit, we didn’t click. She was lovely, but I left each appointment feeling…about the same as when I went in. But she introduced to me a concept that I still think of regularly: The Passengers on My Bus.

Fairly quickly (within minutes of my first session) we identified the fact that Guilt is a primary emotion for me. I feel Guilt about eating the last piece of cake, Guilt over forgetting to call my sister on her birthday, Guilt over saying no when my children ask for one more snuggle, Guilt over career choices, Guilt over staying up late to finish a good book.

The therapist suggested I start visualizing my life as playing out on a public bus. (Stay with me here, it starts to make sense – I promise. I hope?).

I get to sit in the driver’s seat, map in hand. There are Detours scattered around the city but, for the most part, I get to pick the stops along the way to my destination. I set the speed and choose the route. I can even design the aesthetics of the bus. Sounds good so far, right?

But here’s the rub. I don’t get much say over who comes aboard as a passenger.

She told me to picture Guilt as another regular passenger, coming along for the ride. Guilt will come and go. So, for the most part, I have to make peace with Guilt and live with its presence.

A few weeks ago the kids were beside themselves over something I said they could or couldn’t do. (I can’t remember specifics but it likely involved treats or screens or the status of their weekend sleepover or heading out to look for a neighbourhood playmate 5 minutes before bedtime.)

I immediately felt guilt over my response even though I knew it was the right response in this situation. So I stopped and told myself: “Elisabeth, you’re just going to have to live with this guilt.”

I can spend all sorts of time and mental energy trying to banish Guilt, but most of the time that approach is futile. And I don’t want to remove Guilt from my life entirely; sometimes Guilt will tell me something useful, direct me around a pothole in my blind spot.

What I really want to work on is minimizing the space I provide to False Guilt. I want to feel confident in the decisions I make; when I prioritize my own well-being over saying “yes” to someone else, I don’t have to feel Guilt. As a mother, I almost always need to put my own life jacket on first (which, in turn, usually allows me to be more present and engaged with my kids in the long run).

Hopefully, over time, Guilt will learn to take a different route through the city and avoid my bus. But I know that there will be (many) times I pull up to a bus stop and find Guilt waiting for me at the bottom of the steps. Sometimes I’ll panic. Sometimes I’ll try to wrestle Guilt off the bus. Sometimes I might temporarily give Guilt the front seat, giving it a turn at the wheel. But I’m working at saying: “Oh. Hi, Guilt. How are you today? Please find a seat at the back.”

With any luck, Guilt will skulk off without much fuss and I’ll get back to driving the bus.

Thoughts? Do you struggle with feelings of guilt even when you know the guilt is misplaced? What “passengers” do you wish would stop causing a commotion on your “bus”?