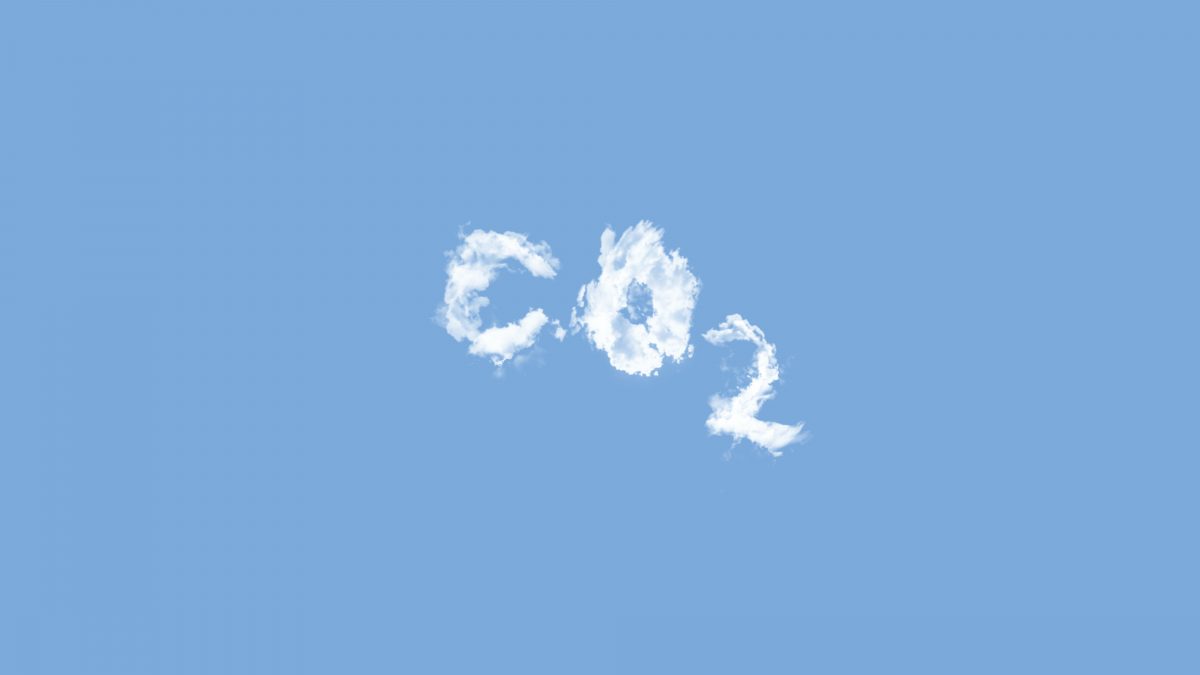 Update: I am currently hanging my head in shame (not really; this is very metaphorical). In both the header picture and throughout this post, I referred to carbon monoxide as CO2.

I went to university for six years to study Biology. I have taken enough Chemistry classes that there is no feasible excuse for me to very confidently discuss our carbon dioxide detector. Now both gasses are dangerous, but considering I exhale carbon dioxide about 25,000 times/day, I’m very grateful we don’t have a CO2 detector furiously beeping to warn me of my own breath.

I fixed the blog post text, but am too lazy to fix the header photo. And to be clear – we have carbon MONoxide detectors. And I hope you all do as well.

A few months ago I wrote a post about moving my deodorant out of our ensuite bathroom and into the top drawer of my bedroom dresser. I remain committed to Team Bedroom (though a friend told me she keeps deodorant in both her room and the bathroom, which seems even wiser).

I can’t believe it took me YEARS to move a stick of armpit neutralizer 5 feet. But it did. I also can’t believe how much easier my morning routine is since making this shift.

But want to know what’s worse? It took me even longer to move our CO detector.

When we moved into our home, we dutifully bought carbon monoxide detectors for each level. And, on both floors, we elected to install them in the hallway.

This was great for a while, but the one on the main level was constantly getting bumped.

Over the last year, we’ve started playing hallway soccer. Hours and hours of hallway soccer every single week. That is a lot of action for a hallway and, sadly, for the CO detector, a lot of opportunities to get bumped out of the socket.

It was also just a very annoying placement.

The detector would get loose and then eventually fall down with a jarring bang – managing to scare me every time. Then the soccer game would get prematurely halted (not always a bad thing as I do reliably lose, and I am always trying to win – I can’t think of a single game, soccer or otherwise, where I have not actively tried to beat my children in years. Levi is 7 and needs to learn to lose gracefully, but he’s not learning that skill by playing me – despite my best efforts).

It would also sometimes come loose (which I couldn’t see) and revert to the battery backup which would eventually result in a warning alarm beeping pattern…which always started in the middle of the night. Twice I couldn’t get it to shut off and ended up taking the detector outside and throwing it in the trunk of the car until morning – once in the middle of a horrific rainstorm when I happened to be solo-parenting and was in sock feet…which got soaked.

(Thankfully no one has ever been out walking their dog at 3 am and called the police about a mysterious beeping sound emanating from our vehicle.)

All this to say it has been a major, near-daily, nuisance.

And guess what I did.

Moved it to an outlet in the living room – the room with a gas fireplace (the most likely source of a CO issue upstairs anyway) – completely away from all soccer and general life action. The problem and solution took me 5 years to identify, and less than 30 seconds to execute.

John noticed the switch one day and was like: Oh. Yeah. That makes sense!

So why did it take me/us so long to identify the solution?

I’ve written before about our 1970’s kitchen (the one with the apartment-sized fridge). It’s functional, albeit dated, and I like it. But our dishwasher opens up in front of the kitchen sink.

We have a double sink, but if I use the left-hand sink (my natural preference), I can’t access the dishwasher OR the under-the-counter garbage bin – both of which are quite annoying to have off-limits while handling dishes. I would regularly move out of the way, open the dishwasher, put something in, close it, and go back to washing dishes that need to be hand-washed until I needed to access the garbage bin, which would also require me to move out of the way. Repeat ad nauseam.

A few weeks ago I had a thought: there are two sinks. If I stand in front of the right-hand sink to wash and reach over to the left-hand sink to rinse…I can wash dishes AND leave the dishwasher open OR access the cupboard with the garbage bag AND be closer to the dish drainer. Win, win, win.

But also, why did this take so long?

What about you? Any little hacks to report from life lately that have had a disproportionate impact on your productivity or happiness? I’m all ears…

20 thoughts on “So…I Moved Our CO Detector To A New Outlet (But Why Do Little Hacks Take So Long To Identify?)”