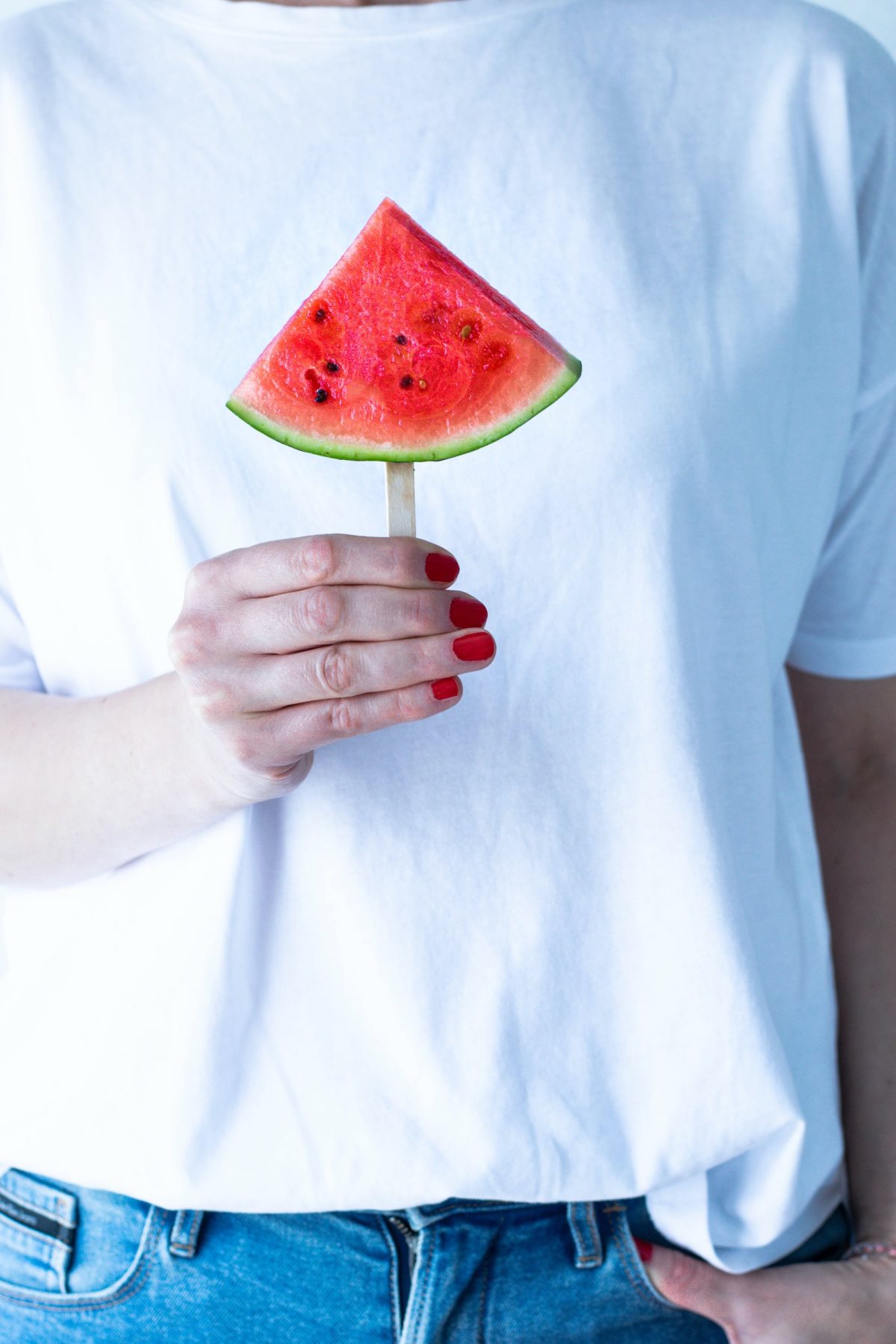 In addition to a notebook dedicated to Harry Potter trivia and another now full of questions relating to The Lord of the Rings books and The Hobbit (Do you know what order the dwarves arrive at Bilbo’s house? I don’t either, though she’s asked/told me at least a dozen times – but I can tell you Nicolas Flamel’s wife is named Perenelle, for those of you stumped by my earlier post), Abby also has a notebook dedicated to “weird-but-true” facts.

This notebook includes must-know information like: the veins of a blue whale are large enough for a human to swim through, for two decades a cat named Stubbs was the Mayor of a town in Alaska, and there are 100 folds in a chef’s toque (I didn’t even know it was called a toque; in Canada a toque references a hat we wear in cold weather).

Banana are berries (but strawberries and raspberries are not). Google’s first name was BackRub (for real). The M’s in M&M’s stand for Mars and Murrie. Rabbits can’t vomit (they lack a gag reflex) and humans have a “nasal cycle” where one nostril at a time trades-off doing the majority of the work (this cycle happens about every 2 hours when we’re awake; every 4.5 hours when we’re asleep).

And, because your life could hardly go on without this gem, the marshmallows in Lucky Charms are actually called marbits.

I have one to contribute to her growing collection: Charles Osborne hiccupped for 68 years straight; check out this blurb from Guinness World Records: “Charles Osborne (USA, 1894-1991) started hiccoughing in 1922 while attempting to weigh a hog before slaughtering it. He was unable to find a cure, but led a normal life in which he had two wives and fathered eight children. He continued until a morning in February 1990.”

Well, if that won’t make you a vegan, nothing will.

I assume they mean he stopped hiccupping on a morning in February 1990, not fathering children.

Also, can we all agree how sad it is these hiccups persisted until one year before his death? Although, perhaps, hiccups are a key to longevity – he lived for almost a century.

Beyond feeling like I’m slowly going crazy from all this trivia, it has left me thinking about we all have our own “weird-but-true” realities.

Here are a few of mine:

What about you? Any weird, but true, facts you’re willing to share? Unusual pet peeves? Anyone else put salt on their watermelon? It’s delicious!

25 thoughts on “I Put Salt On My Watermelon (And Other Weird, But True, Facts)”