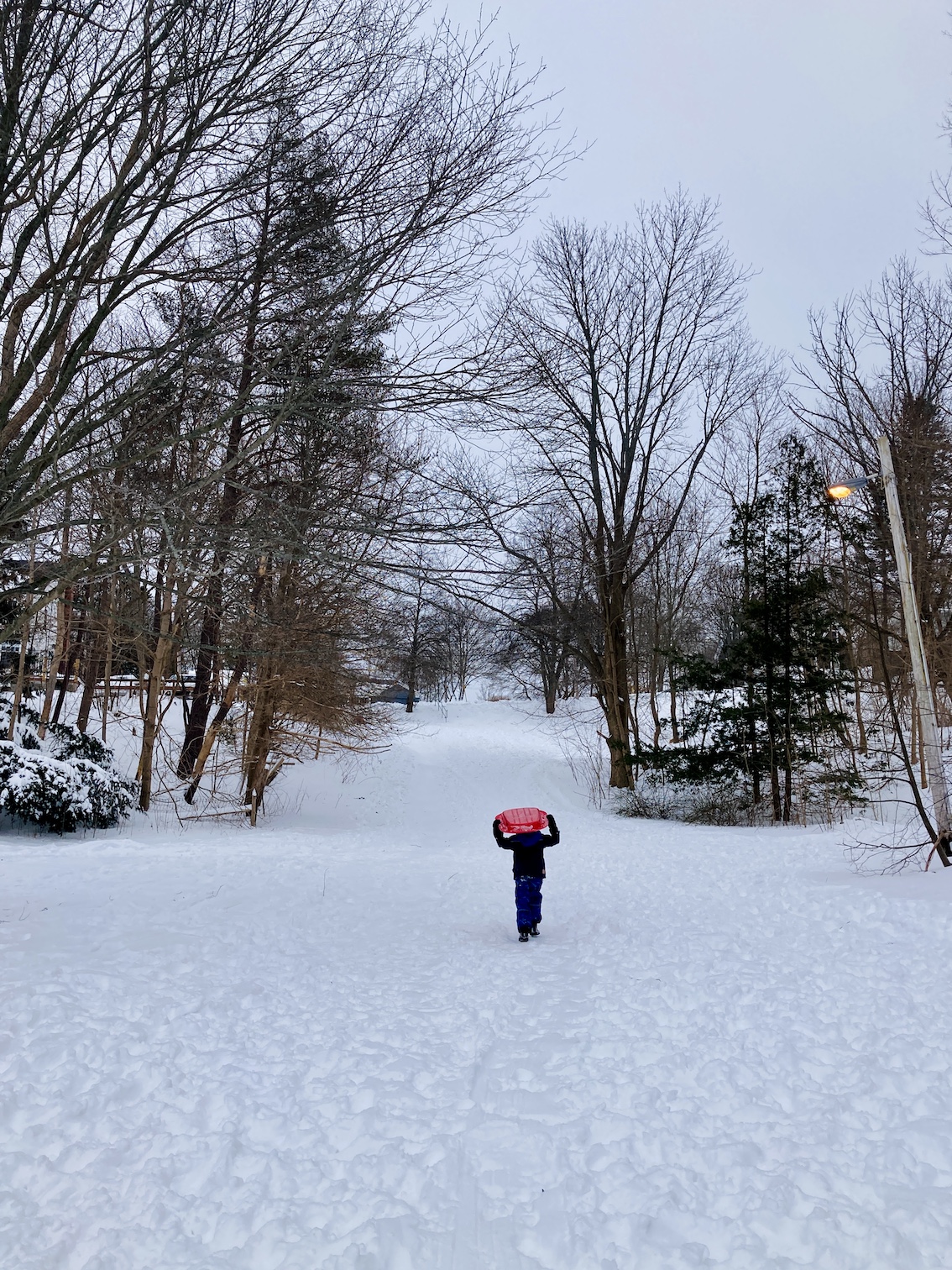 quotes from Anne of Avonlea

One of my goals for 2022 is to read through the entire Anne of Green Gables series; I’ve done it once before, during my first year of university.

A lot has changed since then!

I grew up immersed in Anne’s world – we watched the Megan Follows movies regularly, we read the books and, living so close to Prince Edward Island, we visited the very regions where Lucy Maud Montgomery dreamed up her famous “Anne-girl.”

But while the characters were familiar to me, I can’t quite get over how much practical wisdom is contained within these books. They do portray the world through rose-tinted glasses, but that’s not always a bad thing.

As per usual, I made note of favourite quotations and thought I’d write them out here. If you don’t get around to reading these classic treasures, here are some nuggets of wisdom I discovered recently. Anne, of course, would be a kindred spirit with my recent persistence in “joyfinding”.

“I am so glad you spoke that thought…instead of just thinking it and keeping it to yourself. This world would be a much more interesting place – although it is very interesting anyhow – if people spoke out their real thoughts.”

Anne laughed, sipped the honey from the tribute, and cast away the sting.

Happy weekending. Happy joyfinding. And be careful when you open envelopes; there just might be some confetti inside.

Have you ever read Anne of Green Gables books? If so, who is your favourite character? Do you collect favourite quotes from the books you read? Any moments of joyfinding to share?