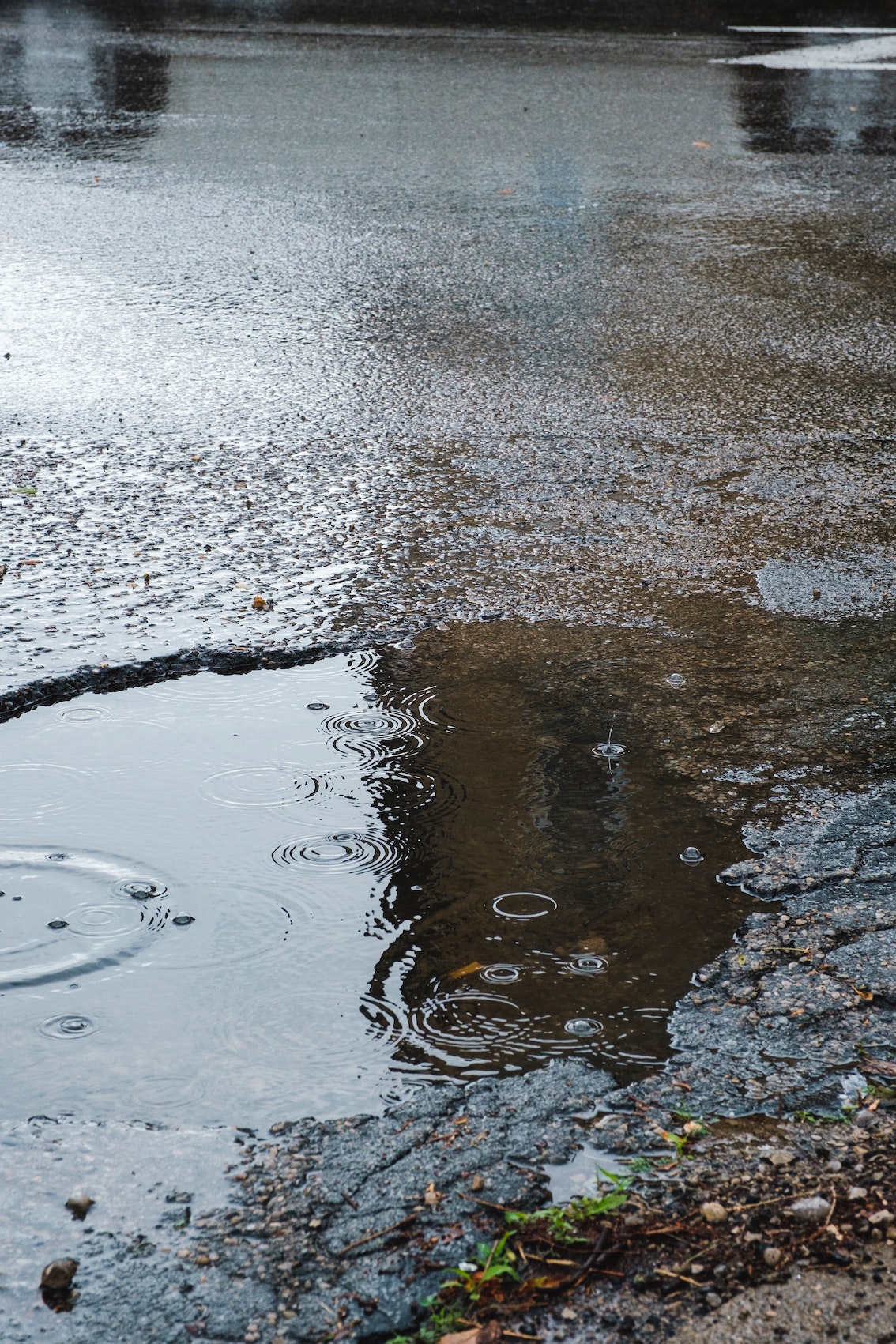 The first movie my now-husband and I ever watched together was Groundhog Day. In the film, Bill Murray’s character – crotchety weatherman Phil Conners – ends up trapped in a frustrating time loop. He wakes up each day to find himself reliving the previous day. Over and over and over.

At first he’s frantic, then furious (he tries increasingly drastic steps to prematurely end the day), before ending up resigned (stuffing himself with cake and guzzling coffee straight from the pot) to his fate. But, eventually, he redeems the situation by using his unique advantage to exchange cynicism and anger for compassion and love.

One of the most hilarious scenes is his interaction with Ned Ryerson (played by Stephen Tobolowsky). Phil wants to avoid Ned at all costs and ends up walking into a puddle filled with slush, which doesn’t help his already bad mood. But by the end of the movie not only does he interact with Ned cheerfully – remember, he encounters Ned day after day after day – he learns to avoid the puddle. (Watching the scene helps put it in context, starting around the 1.50 mark).

Several years ago I read Portia Nelson’s Autobiography in Five Chapters for the first time. We’ve all experienced the frustration of a seemingly endless loop of bad habits or self-perpetuating mistakes. But we’ve likely also found ourselves redeeming them; learning from them and learning to avoid them.

As a “quote” it’s a pretty long one, but worth every word.

I walk down the street.

There is a deep hole in the sidewalk

It isn’t my fault.

It takes forever to find a way out.

I pretend I don’t see it.

I fall in again.

I can’t believe I’m in the same place.

But it isn’t my fault.

It still takes a long time to get out.

I see it is there.

I still fall in…it’s a habit

My eyes are open; I know where I am;

It is my fault.

I get out immediately.

I walk around it.

I walk down another street.