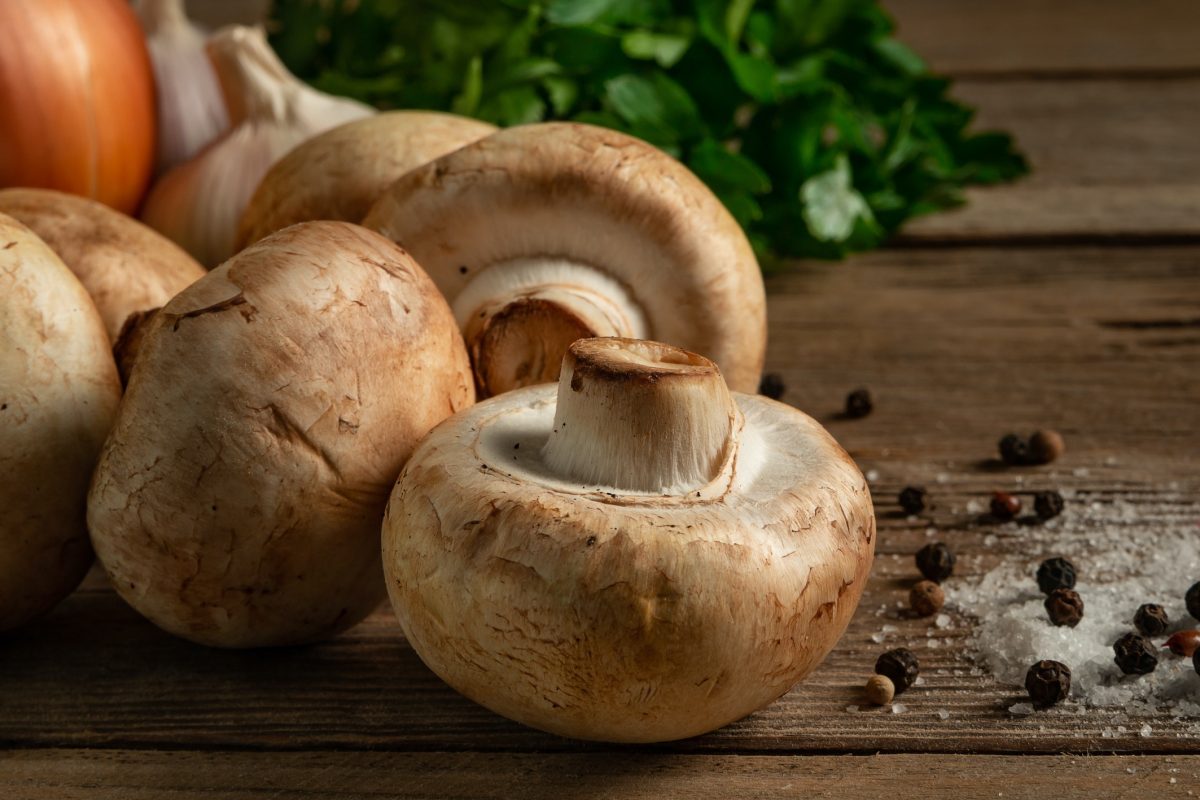 I really dislike throwing out food; something deep inside me feels immense guilt and frustration. Not only is it wasteful environmentally and financially, but I also feel like I’m slowly understanding the true value/cost of food – the time and money and human effort and fossil fuels that go into putting that product into my fridge is mind-blowing (for more on this, check out A.J. Jacobs book Thanks A Thousand, where he thanks 1,000 people responsible for his morning cup of coffee).

In our household, we do everything we can to reduce food waste.

At the same time, we try to provide healthy, palate-broadening meals for our kids. Do they love white carbs? Absolutely. But they also like olives and aged cheeses and spinach salad and sushi and scrambled eggs and fresh fruit and veggies.

For the most part, they eat exactly what we eat. Kids eating habits can be a touchy subject and modern parents think about this a lot more than my parent’s generation. We try to balance realistic expectations and healthy eating patterns (nothing too restrictive, not calling things “good” or “bad” – they eat chocolate cake and cereal and boxed Mac N’ Cheese), with wanting to expose our children to lots and lots of whole foods.

Now back to those waste solutions…

These are meals that will be flexible enough to include just about anything. I know produce choices vary widely, so I’ll make a few specific suggestions from things we eat:

Leftover spinach and zucchini can go in…everything. Also, if your spinach needs to be consumed and you won’t use it in time, I just pop mine in the freezer for soups or smoothies. (Side note: this week my blog friend Suzanne categorized zucchini as the khaki trouser of the produce section and it’s so true – it goes with everything; tangent alert: if you’re really ready to howl, read her take on waiting for the doctor and wrangling into hospital gowns – we’ve all been there, and she just articulates the experience perfectly and hilariously).

Interestingly, I do find the kid’s preferences vary by meal. As mentioned, one child loathes raw bell peppers and will even pick them out of a stir-fry (or eat them with gritted teeth and lots of glaring); yet this same child has no problem with finely diced, cooked red peppers in one of my favourite meals ever – Chicken Mango Curry (I got my recipe from a book and can’t find it online, but this one is close). So if you have an anti-veggie child, it might be worth trying various meals with the disliked veggie?

I think some of this is the minimalist in me talking, but I enjoy seeing an almost-empty fridge because I start to feel panicky when I catch glimpses of a lot of food that needs to be used up. For context – our 1970’s kitchen cabinets were designed to hold an apartment-sized fridge. If you think that’s crazy, friends of ours designed their renovated kitchen to only contain a bar fridge and toaster oven + portable induction burners. No full-sized (or apartment-sized) fridge; no oven/stovetop. Now that’s crazy. Unless you only have a bar fridge and toaster oven in which case it’s not crazy but very, very normal.

I do set up vague meal plans for the week, jotting down 4-5 ideas based on what’s on sale or what we have in the fridge, but don’t plan a concrete menu. I typically go to the grocery store at least twice a week. When we run out of fresh fruit or need more baby spinach, I know it’s time to go back.

This isn’t necessarily feasible for many people; I live 5 minutes from a small grocery store and it’s easy to pop in and out whenever necessary. But, if it is an option for where you live/your lifestyle, I think it is probably the primary way we avoid food waste.

We do this a lot and literally call them Hodge Podge meals.

The kids will often ask: “Can we have hodgepodge for lunch?” For this we use a random assortment of leftovers – that little dish of soup that’s not enough for a meal but, when augmented with cheese cubes, raw veggies, and some apple slices, is more than enough to go around.

Some things like cheese and olives are stable for a longer time in the fridge, so I use more or less of these depending on what I’m trying to use up. If I have hardboiled eggs, shaved turkey, and fresh raspberries that all need to be consumed, I might not even offer crackers or other non-perishables on the side.

4. identify your key offenders (and justify your purchases)

The worst for us is definitely avocados.

We love avocados but they never seem to be ready when I need them and then I end up forgetting about them until they’ve gone soft and brown. I get so frustrated anytime I have to throw out an avocado.

Grapes can also fall under this category, cucumbers have an annoying tendency of sneaking up from behind and going slimy, and I find it hard to get through an entire bunch of cilantro in time (but, see below, I have a plan for that too and it involves the freezer).

I now make sure I have a specific plan for avocados before I buy them. Being on sale isn’t good enough. Better to buy them full price and USE them, rather than buying a bag on sale and throwing most of them away. Avocados also can’t be frozen and don’t go into soups, so they’re harder to use up – for me – because they have a more narrow range of use than something like spinach (and I never seem to think of making guacamole).

This reminds me a bit of my habit of looking over my cart before I check out. For food products that I know won’t keep long (i.e. perishable fruits/veggies + meat), I try to make sure I have a clear plan for the item. It can be tempting to get things on a good sale or because it looks interesting or temptingly delicious, but I have left produce with the cashier when I realize there is a good chance some of it will be destined for the compost bin if I follow through with the purchase.

A prime example of this temptation – a basket of (seemingly) ripe peaches at the store in the summer. But, unless I can say: I have no other fruit at home and we will eat these in the next two days, I try to leave them on the shelf. Peaches do put out an alluring siren song for me, yet are so darn unpredictable; there is little more frustrating than salivating over the idea of a delicious peach and then biting into a sour/firm/unappetizing one!

I’ve alluded to this already, but our grocery store has several dedicated “clearance” sections. Sometimes this includes produce that is past prime – overripe bananas (which I prefer for my beloved muffins) or tomatoes with bruises that will work fine for homemade salsa. I seek out these ingredients, not only for the cost savings but also because I know there is tremendous food waste at the grocery-chain level.

It can take a bit of extra creativity – and I look carefully at expiration dates/for signs of mold – but, generally, the reduced items are still highly edible. Sometimes things will go on clearance after a special event. Candy cane ice cream, for example, is now at rock-bottom prices at our grocery store. This is a bad example because I try to avoid dairy and no one else in my house really likes candy-cane ice cream (what is wrong with them?) but…if they did…now would be a great time to buy it if you’re willing to eat peppermint-flavoured treats after the calendar turns over into a new year.

Now it’s your turn – any suggestions for reducing food waste? Any candy-cane ice cream fans out there?