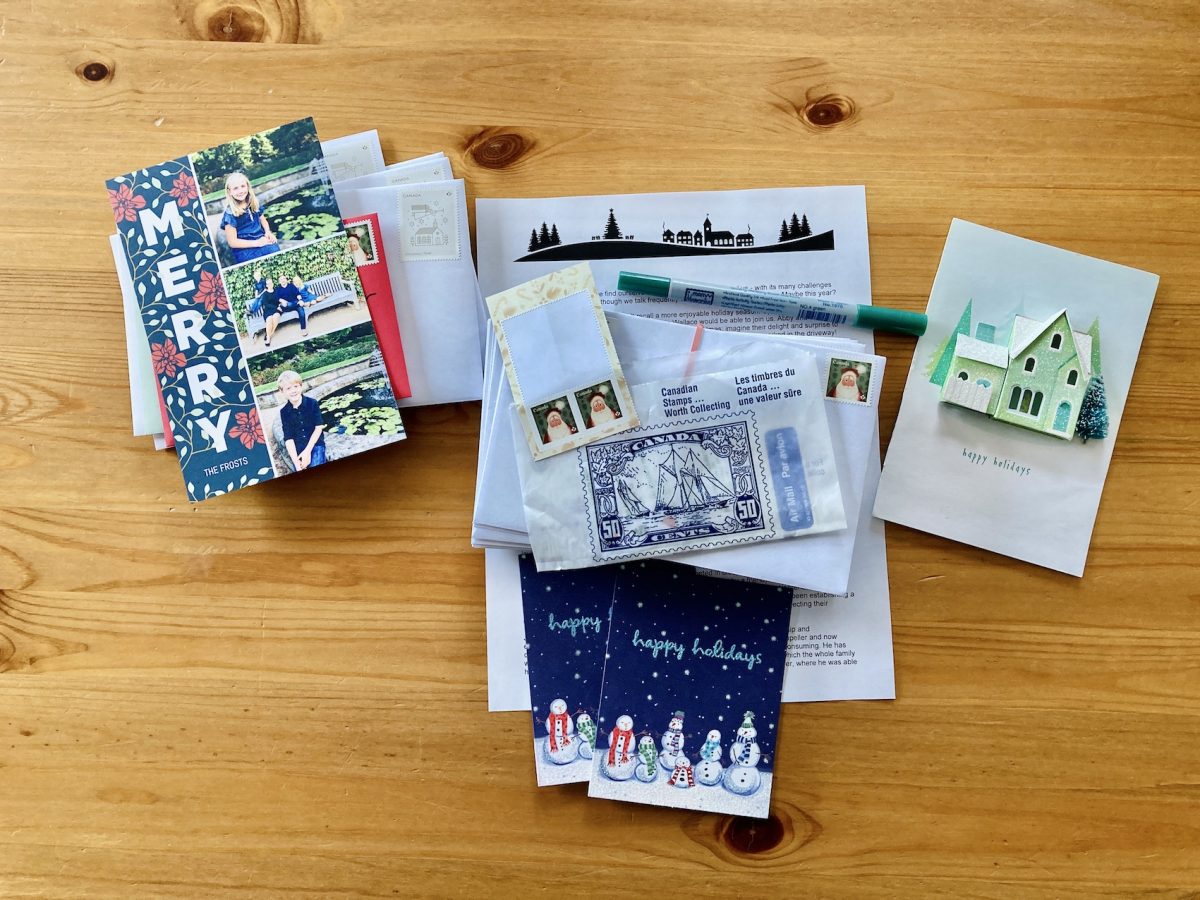 It was a mostly fun weekend, punctuated by some very not-so-fun moments because…that’s life.

We started the party on Friday; after school we packed the kids up in the car and whisked them off to the city (what we Nova Scotians affectionately call Halifax, as it is the only real “city” around) for the weekend. Abby had her suspicions, but Levi was none-the-wiser. We told them we were running errands (technically true) and he was elated when we pulled up outside a hotel – our favourite from a few years ago. (I had packed and hidden the suitcases in the trunk before we left).

Our kids love hotels. We haven’t had much reason to stay in them with a global pandemic raging, and it had been over a year since our adventure (including one horrific motel) along the Cabot Trail.

The experience did not disappoint. But let’s set the stage a bit first for these smiling faces because I went into the evening with pretty low expectations.

Friday had been pretty meh. It was raining – hard – all day. I had an 8:30 am in-person meeting to which I arrived damp. I’m not a fan of rain unless I get to stay inside the whole day.

Then I had to unexpectedly take our car to the mechanic mid-morning (amidst the torrential rain).

Then there was work stress and deadlines for both of us.

And did I mention the rain? That meant that our exterior renovations, delayed for two months and FINALLY started, were halted after about 8 hours of work (they resumed yesterday after a week of near-constant rain or snow and I am beyond excited about this).

Another highlight of the day (read on to sense my tone) included a small temper tantrum that crescendoed to the point a mask was thrown in a puddle when a requested playdate was denied. The conversation went like this:

Child: Can I have a playdate with X. (Obviously not named “X” but I’m not going to start naming my children’s friends on the interwebs).

Me: Because we have a fun birthday surprise planned.

Child: What is it?

Me: It’s a surprise so you’ll have to wait and see…but it will be a lot of fun! [Said in my cheeriest tone as I could sense where this conversation was going.]

Response amid full-blown wailing and tears; there may have even been some gnashing of teeth for good measure.

Child: You’ve done this like 16 times. I. HATE. SURPRISES.

How fun and, note to self, 16 surprises is perhaps too many for a 7-year old lifetime…

Then, en route to the city, there was a rough work call that spilled over into the lobby while we were checking in.

I was feeling pretty emotional and low when we arrived and I was dreading having to jump into a cold pool. I am always cold. The only thing worse than being cold is being cold and wet. Cold swimming pools are a special form of torture.

I kid you not, the hotel pool was like a hot tub. I was so deliriously happy about the temperature, it re-set my mood for the next 18 hours. Literally. We went swimming in the soft glow of nighttime pool lights and the kids jumped and splashed and floated. It was blissful.

Then we walked across the parking lot to eat at Wendy’s because that was the birthday-boy request; I have not had a Junior Bacon Cheeseburger in almost two years. It tasted delicious.

Then back to the hotel room for the kids to eat snacks in bed and watch videos while I read an ENTIRE book, No Cure for Being Human by Kate Bowler. Let me repeat that – an entire book!

Saturday morning we did more swimming and then had one of the best hotel breakfasts ever. We loved this hotel for its breakfast the first time we stayed but assumed it would be shut down due to COVID. Not so, friends, not so.

They served people in groups and the food was incredible. The eggs were light and fluffy and seasoned with fresh herbs to perfection. And the pancakes – I am SO picky about my pancakes. Only homemade fluffy ones will do. These were homemade and fluffy. The staff were all so kind and attentive. And when they caught wind it was Levi’s birthday weekend they brought out a slice of cake to the breakfast table (just what he needed at 9 am) with a candle and proceeded to sing Happy Birthday. It was wonderful. We stayed up until the minute of checkout lounging in our enormous room (with vaulted ceilings, a first for me).

And then we trekked to IKEA to get a desk (Levi’s main birthday gift, alongside the hotel adventure) and a few other odds and ends.

Moods frayed after we got home. I prepped birthday food for Sunday. There had been too much sugar and too little sleep at the hotel. There was a meltdown that only LEGO could solve, and even then it was only a partial solution. But we made it through.

Sunday, his actual birthday, was great. Again, I started in a bit of a blue mood. I’m not a big fan of birthday parties but it felt like I was really letting him down this year. Just a few friends. No treat bags. I didn’t even blow up balloons.

We started the day with Baked French Toast – his request, and which I had prepped the night before. After church, we had lunch of meatballs rice and peas (read on to see why this is hilarious). A friend arrived to bring prezzies (as she refers to gifts) – the highlight being a locker/piggy bank that involves both a key AND a combination. Also, she played hide-and-seek for over half an hour while I sat on the couch. So fun. Then three neighbourhood friends arrived.

They played video games for an hour. Then they played soccer in the hallway. I still felt lame. I grabbed a few handfuls of leftover Halloween candy and called Abby upstairs to hide them.

Then we sat around the supper table and ate meatballs, rice, peas, and corn. Yes, my son asked (he didn’t think I’d say yes!) for the SAME meal for lunch and supper on his birthday. So that’s what he got. One visitor ate 10 meatballs and took home a doggy bag. Success.

The cake was delicious (one of those no-flour cakes that has so much butter, eggs, and chocolate that a few bites brings on a sugar coma – thankfully I only make it once a year and it’s a small recipe). We sang Happy Birthday. There were candles on the cake and on the table and it suddenly felt like the perfect birthday in its own imperfect way. It was small and laid-back and everyone just looked so happy (sugar does have that effect).

There were two gift bags to open instead of the usual mound – and they were perfect. One child topped their gift with a bunch of balloons – it’s like they knew I was failing at this birthday thing and wanted to make sure he got balloons. He also got a Star Wars LEGO set and two practical hands-on games (Jenga and a Slinky). And then the kids proceeded to play on the floor in the living room for almost an hour. Laughing and hitting balloons and playing Wink, Murderer and Noodle and Statue and all sorts of other games I don’t really know but that sure seemed to be a lot of fun.

Everyone was sad to go home and it was just…a great birthday. I treasure the memories, but also… birthdays are stressful. I’m glad he’s 7, glad he had fun, and glad to peek my head in the door and see him working on LEGO at his new desk.