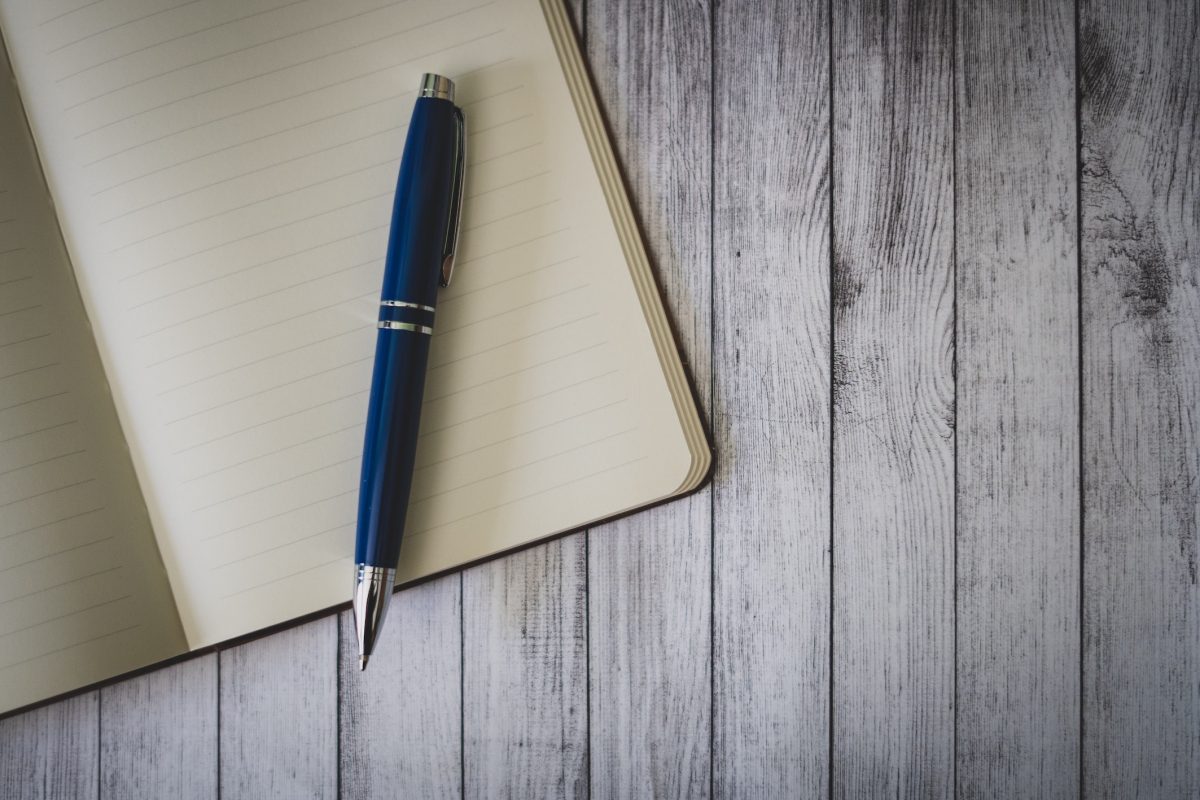 I’ve had a stressful work situation cycling around lately; it’s an old issue (6+ years) that rears its ugly head every few months and settles in to cause trouble. For the most part, it’s out of my hands. I’ve put blood, sweat, and tears (literally – the blood is the only exaggerated part, and I suspect there has been the odd papercut inflicted while working on this issue) into a project and it occasionally – but repeatedly – hits major roadblocks.

I feel out of my depth. Much of what needs doing doesn’t fall within my skill set. I’ve learned to delegate more and remove some of the stress from my own plate, but ultimately I’m in charge of this project. The buck stops with me, even though I often feel like a helpless pawn in a much larger game.

One day a little over a week ago the situation escalated to the point I felt physically nauseous. Frustration from other involved parties was getting taken out on me, and I felt a gnawing sense that I wasn’t in control of the situation (I’m not!) and that I was letting people down. I dislike conflict and like to feel I’ve given 100% to every task. Yet, here I was face-to-face with this annoyingly familiar challenge…again. And I was virtually helpless to resolve the issue.

Of course beyond this irksome project there were appointments to schedule, other work streams to manage, kids to get to after-school programs and playdates, meals to prep, and laundry to put away. In other words, life had to continue.

I floundered for a few hours. I made lunchboxes on auto-pilot. I sent e-mails and tried to keep going, while mostly I just wanted to curl up in a ball and cry.

I’m familiar with temporary wallowing. I actually find it to be quite useful – a natural way of recovering from stressful situations. But it didn’t feel like the right fit this time. And I didn’t want to be my own cheerleader, either.

So I did what I know best – I spent 5 minutes before my next meeting writing a list for November. Personal, work, and other life items that were on my radar got spewed on the page. Because the unsettled feelings that were stemming from this very specific work issue were infecting my thoughts in all areas of life. In this moment I felt like everything was about to come unhinged.

And other times I need to send that tough e-mail I’ve been putting off. Sometimes I need to call and schedule that meeting, chop up the vegetables, or finally go get those passport pictures taken.

But this day, action simply meant writing a list. Seeing everything in black and white made it all feel…less daunting. Was there a lot to do? Yes. But it was also doable. Figureoutable.

I made it through that day and the next day dawned (slightly) brighter. As for the specific stressful situation I mentioned – it’s only partially resolved, but it’s moving in the right direction (for now, I’m trying to be realistic with my expectations).

I know I’ll fall into this cycle again. Overwhelm, temporary despair, and then resolve to do something to move the dial in the right direction. And often, for me, that starts by making a list.

9 thoughts on “Saturday Bonus <> Action Is An Antidote to Anxiety: Why Just Making A List Can Help Lighten A Mental Burden”