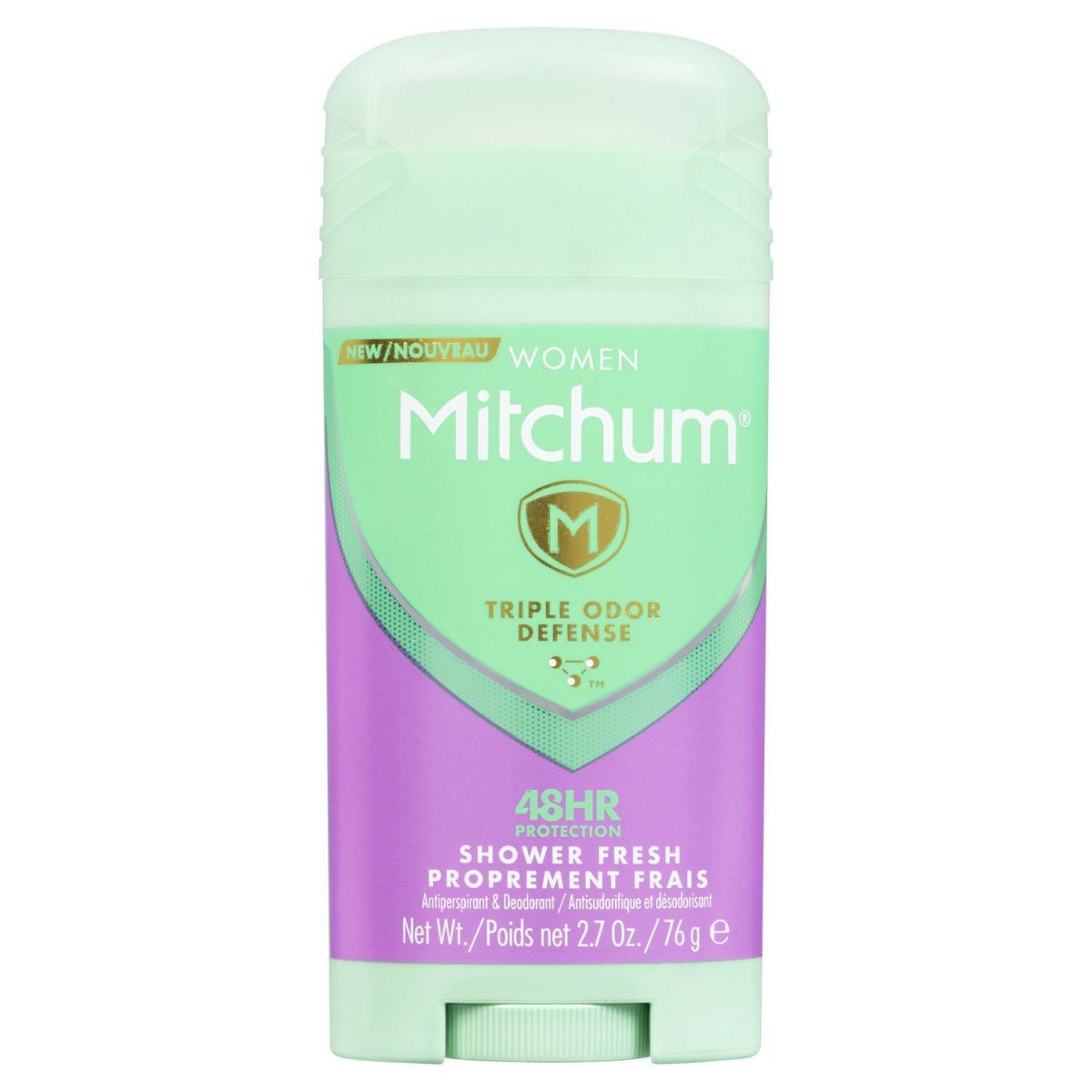 A pebble in my shoe; an eyelash in my eye. I’ve learned that little things, over time, can become big problems.

*[I constantly have rocks in my shoe – it’s a running joke in my family/circle of friends – but if I thought a little grit now and again was bad, I just finished reading 26 Marathons, a memoir by Meb Keflezighi which includes a horrifying story of running the 2011 NYC Marathon with a Breathe Right strip in his shoe – this was an accident, he intended to wear it on his nose – which ripped his foot to shreds and cost him valuable training time over the long term].

But sometimes little changes on little things can have a big (positive) impact.

We have a small en-suite bathroom in our home and ever since we moved in (over four years ago) I have been storing my deodorant in the top drawer of the bathroom vanity.

From Day 1 this has been a nuisance. I prefer to get dressed in our bedroom, so I either have to go get the deodorant before I’m ready to get dressed (annoying)…or apply it after getting dressed (a recipe for a white-streaked wardrobe disaster).

Then, very recently, I realized I could just store my deodorant in the top drawer of my dresser.

Such a small change, but it’s had a big impact. I’ve been doing this for several months now and I still get a thrill every time I open up my drawer and see my deodorant so conveniently nestled in with my socks (which I have never gotten around to folding a la Marie Kondo).

It reminds me of a story a friend told me years and years ago. My husband and I were moving between apartments and this friend was helping us unbox and organize the kitchen. As I oriented myself in the space – assigning all our plates and mixing bowls new homes – my friend started telling me a story I’ve never forgotten. An acquaintance of hers had moved into a house and one of the volunteer helpers had offered to unpack the kitchen supplies. It was a thoughtful gesture, with all the right motives, and one that was very much appreciated at the time. But apparently, for years, she was always frustrated by how her cups were located in the wrong spot in relation to the fridge, her plates and bowls were in the wrong cupboard for maximal efficiency when unloading the dishwasher. When she finally thought through how she would have arranged her kitchen, she made the necessary adjustments and flourished in her new environment. But it took years of inefficiency to prompt change.

Identify the problem. Then remember, sometimes a little adjustment can have a disproportionately big impact.

I spend a lot of time thinking about how I structure my days and environment – from time management to minimalism, I’m always on the lookout for new strategies to reduce physical and mental clutter. Might sound boring (wait, isn’t organizing a sock drawer everyone’s idea of a fun Friday night activity?), but mostly I’m trying to enjoy the little things while avoiding peripheral distractions. Let’s just say it’s all a work in progress…