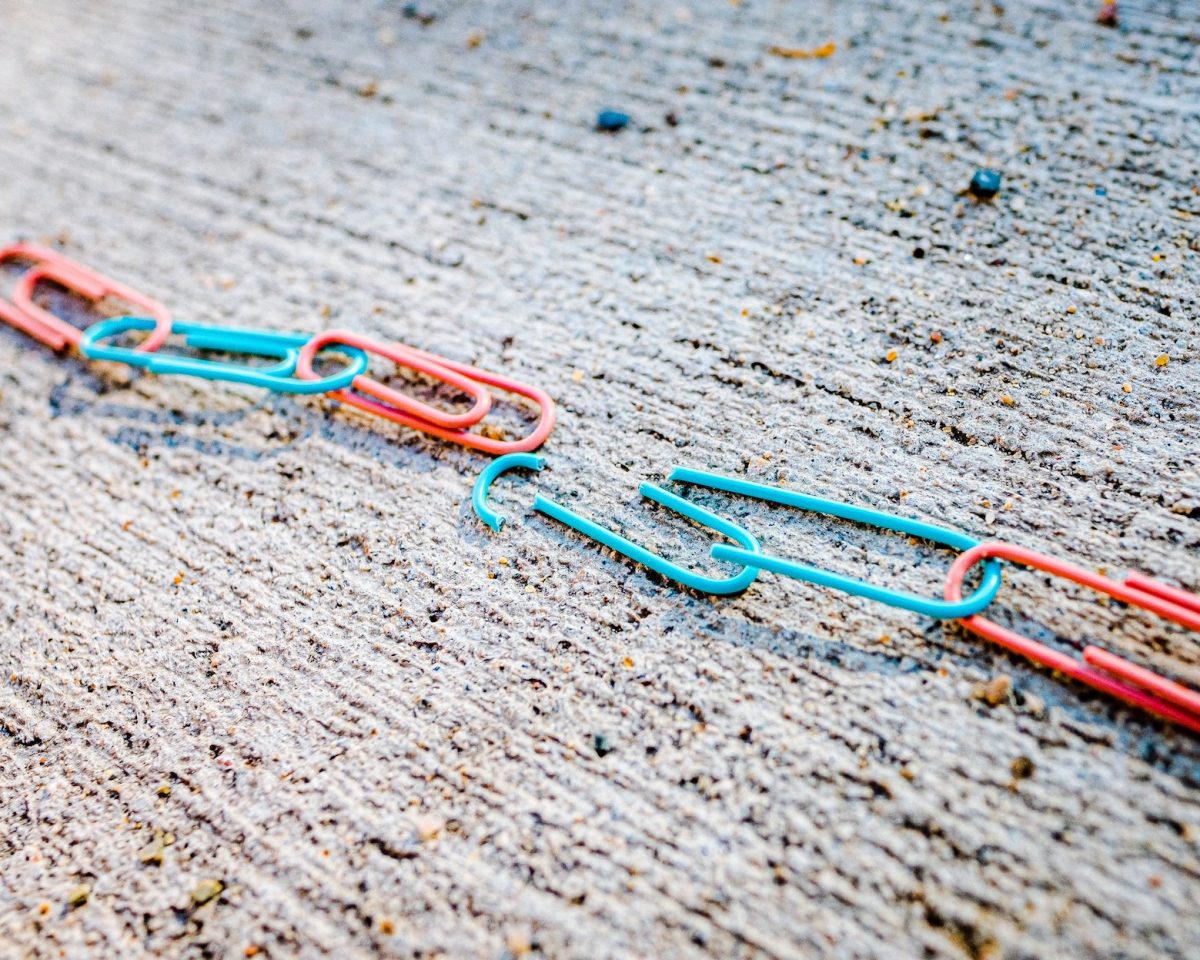 For as long as I can remember I’ve been aiming for gold stars and A+’s. Competitive at heart, I like recognition for accomplishments and have often worked harder for a commendation than for the result. Also, to my dying day, I will be able to hear my mother’s words ringing in my ears to always try my best.

This can be a good thing, but it’s a slippery slope that can lead to perfectionism and burnout. So I was encouraged by one of Oliver Burkeman’s key takeaways in Four Thousand Weeks: Time Management for Mortals.

Specifically where he talks about picking something to fail at.

He says to pick something to FAIL at.

I don’t know about you, but those words leave me feeling a bit unsettled. Not only am I failing at something, I’m willfully putting myself in that situation?!

Burkeman encourages readers to consider the brevity of life when they’re making decisions about where to invest their time; he also bluntly lays out that there is never – ever – going to be enough time to do everything we want to/need to/could do. So in addition to taking the time to identify my values and hone in on activities that nudge me toward a lifestyle that aligns with these decided priorities, I should consider failing at something.

This fall I can fail at:

I wouldn’t naturally have chosen to “fail” at all of these items. And in reality, it is the same as simply acknowledging that I’ve deprioritized things that have no place (at least given present circumstances) hanging out at the top of my to-do list. But I think applying stronger terminology here – FAILURE is a very triggering word – helps put some weight behind it. And, in a way, it also feels liberating. Having the confidence to say: “I’m going to fail at this, and the decision to do so is my own.”

Isn’t so much of our energy often shunted into preventing failure? This is wonderful and necessary in many areas of life (don’t fail to pay the electric bill or you’ll lose power; don’t fail to put on snow tires or you might get in an accident), but we live in disproportionate fear of failure about things we shouldn’t give a flying you-know-what about.

One of my friends has a particularly unique outlook on life (I’ve been meaning to write about her parenting philosophy for ages now. Note to self – stop failing to write about this). During one particular conversation we were talking about school work and I mentioned the seemingly never-ending effort required to help my daughter stay on top of her daily reading log (which I found redundant and unhelpful). I guiltily admitted to this friend that I was cutting a few corners to make things easier. Her response was something along the lines of: “Oh, we don’t even do that. I told the teacher it was too much of a hassle. I’ve kept the reading log in a basket by the door all term and we haven’t touched it.“

What now? You’re failing at this ridiculously tedious system that does NOT encourage me to have my child practice reading skills. Actually…this makes so much logical sense, but I would never have even considered the possibility of allowing my child to “fail” at a Grade 1 project. (Though, let’s be honest. Who is homework really testing at this point? The child or the parent?)

Fail at lawn care, but invest in a new job. Fail at the laundry, but train for a half-marathon. Fail at getting your work inbox emptied each day, but prepare a book proposal.

Or, just maybe, fail at a Grade 1 reading log, but read through the entire Harry Potter series with your kids instead.

Failing, on purpose, could be a way to score a big win.