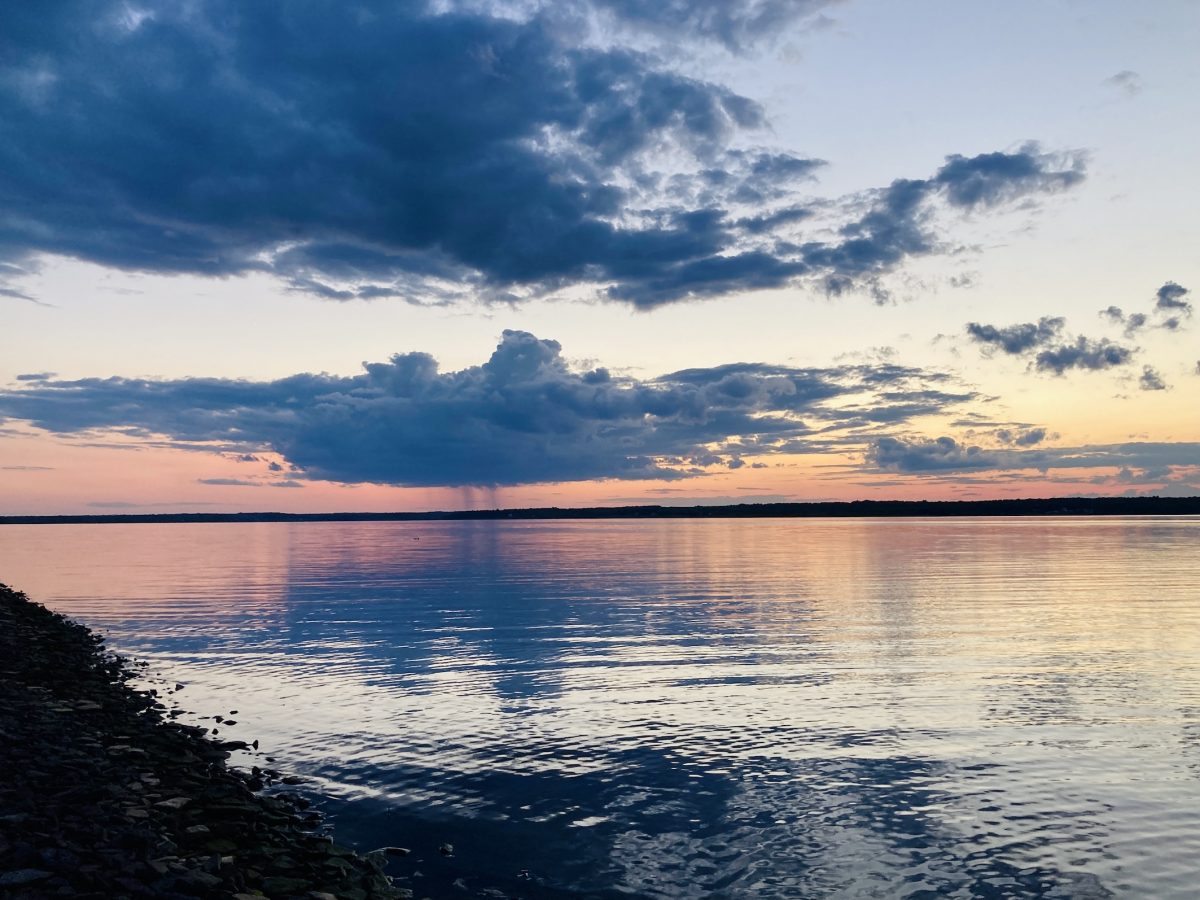 Love of the week: My favourite little guy

Weeks ago my daughter happened to notice that John made it in as my love of the week. She was quite aghast she hadn’t yet been highlighted (I pointed out that Father’s Day seemed a natural time to celebrate a father). Her turn is coming, I promise. But this time my Love of the Week is this adorable little fella.

He really came into his own this summer at the lake: running and splashing off the raft (last year he was too timid); casting his own line and landing more fish than everyone else put together; skipping stones as far as the adults.

On our last night there the lake was calm, the sky was beautiful and as we stood fishing at the marina for the last time in 2021 he turned to me and said: “This is so great, Mama.” It really was.