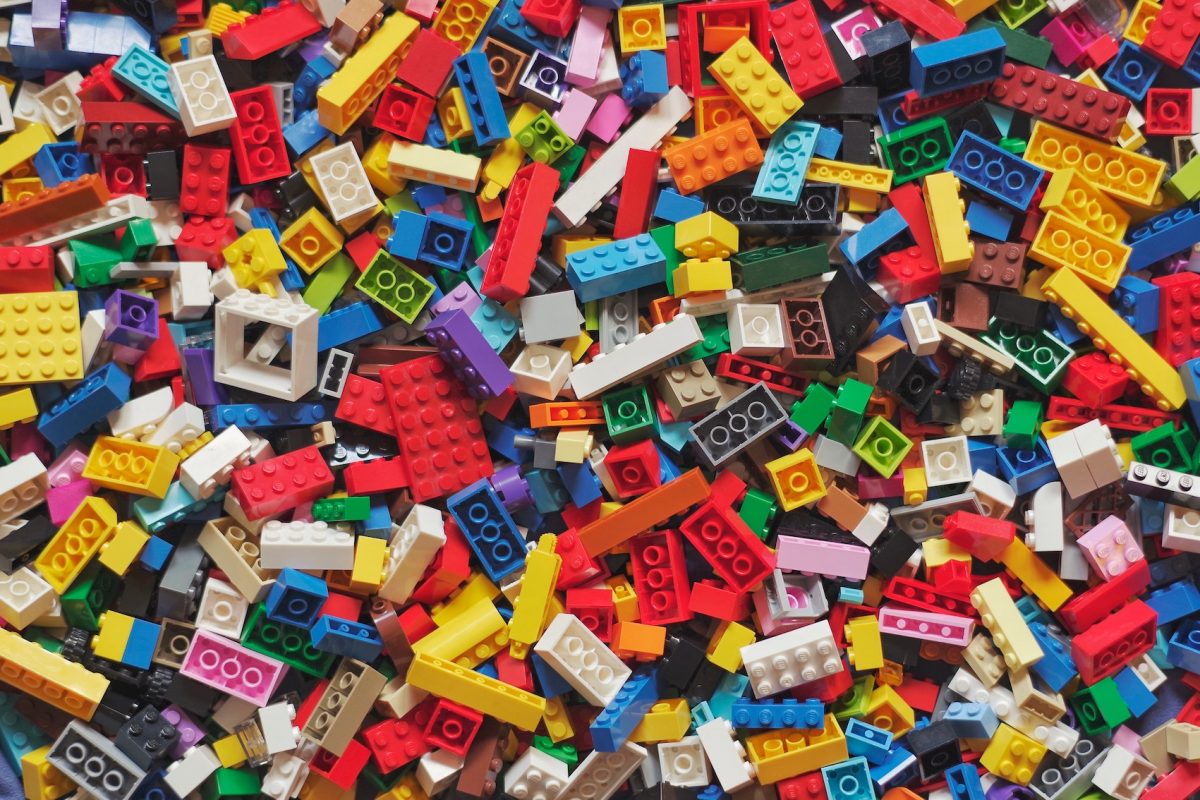 Somehow every time I get going on a theme I realize that how I incorporate said topic into my parenting approach deserves its own post.

Such is the case with decluttering and my pseudo-minimalism.

do you enforce decluttering on your kids? Are you kids rooms super neat?

So, I’m not actually a true minimalist. I adhere to some of the core principles of minimalism, but we still have a lot of stuff. While John and I both talk to the kids about making wise choices with their spending money (mostly Abby at this stage as she’s the only one that gets an allowance) and we certainly encourage them to curate their possessions to include only items they truly enjoy…the kids are not forced throw out all their toys and cherished belongings.

I think our kids rooms are relatively normal looking. They tell me their friends have messier rooms, but a lot of this stems from the fact that I DO help them clean up their room (more on this below). I’d also reiterate something I said earlier this week. Mess is not the same thing as clutter. Mess means things need to be put away; clutter, to me at least, means there is too much stuff. So while my kid’s rooms can look messy, it’s relatively superficial.

That said, they both perpetually dump clothes on the floor and usually leave their beds unmade.

Do your kids clean their own rooms?

I’ve never really found a great routine for having the kids clean their room on a schedule. For a while I tried to enforce it daily, before breakfast. The rule was that things needed to be up off the floor. This was to help prevent me from impaling my foot on stray LEGO or finding piles of dirty clothes stuffed under their beds (this still happens).

Honestly, it was just too much maintenance on my end.

I usually send the kids to their rooms at some point each day to pick it up a bit. I set a pretty low standard. That said, because we try to minimize what comes into the house, I’d say they have less stuff than many of their peers?

Beyond that, any issue with the mess is my problem. My solution – if I look in the room and feel like the cleanliness/neatness matches what should be expected from a 6- and 10-year-old, respectively, then I will do extra tidying if it makes me feel better. I like walking by and seeing all the action figures in the basket instead of scattered on top of his bed, so I can clean them up.

Like me, the kid’s stuff basically all has a place – even if this is a junk drawer. The bottom drawer in my son’s dresser, for example, is his catch-all. His action figures and Transformers have a basket that fits under his bedside table. I use plastic shoe boxes to hold model cars, wooden blocks and, downstairs in the family room, our colour-coded LEGO (I swear this was a really fun family project and makes building LEGO creations SO MUCH EASIER).

So when I tidy the kids rooms, they know where to find things if I put items away.

Do you throw things out behind your kids backs?

If it’s broken, dangerous, or unsanitary, I’ll get rid of it without asking.

I feel like I have a pretty good handle on what my kids really treasure (the stuffed animal they got at a yard sale 3 years ago that they’ve never played with, I would confidently pass along without asking them).

My daughter, for instance, loves to keep sentimental souvenirs. The amusement park bracelet she got, the keychains John has brought home from all over the world – I won’t throw those out.

Another thing I’ve done in the past – keep a tote in the basement where I “isolate” potential donations. I’ll put things here for a month or two; these are items I know the kids will resist getting rid of, but if they don’t ask about them being missing, I can pass them along with confidence.

Deeply sentimental things stay. Each child has a tote for paper keepsakes; report cards, a few art projects from school, letters and cards that represent special memories. But if it’s a $1 ruler from the DollarStore my daughter got in a birthday treat bag, I’ll often pass it along; worst-case scenario I can always rebuy it.

What else do you make the kids do around the house? Do they have set chores?

Having a relatively neat and organized space is important to me. While I don’t think being messy is a bad thing, it doesn’t fit with my priorities. My kids are naturally impacted by my tendencies while they live at home. To that end, I want them to respect their possessions (take care of items) and help contribute to maintaining order.

A chore chart has always felt like too much. I don’t have staying power with incentives, and honestly think that the kids need to help out where it’s needed, no sticker or reward required (we do have a warm fuzzy jar and sometimes, if the kids go above and beyond on a task, we’ll give them a warm fuzzy; reaching a set number of warm fuzzies – little pompoms – does generate some sort of family experience, like going to the movies night or an in-home cooking competition).

Abby empties the dishwasher. Both kids help clean off the table when the meal is over (this could definitely use some reinforcement; they do it without much complaint, but DON’T do it automatically, which is a nuisance – #fallgoals). Levi empties all the main-floor garbage cans each week. They both help with laundry; Abby will load the washer, either of them will often unload the dryer and both kids are responsible for helping sort the finished laundry and putting away their own clothes (I sometimes give Levi a pass on this because it can just be so much easier to do myself).

The kids help take out the garbage on garbage day and they’re responsible for unpacking their lunchboxes when they get home from school and they’re expected to clean their rooms within reason (see above).

What do you do with the things they outgrow/Stop using?

There are four categories for getting items out the door. In order of my preference: pass along, consign, donate, and trash.

For clothes and toys, I have several friends that are often interested in hand-me-downs. I’ve benefited so much from recycled items, so love to return the favour. I try to take pictures of the clothes/toys and then circulate them to people I think might be interested. If it’s a yes, great. If it’s a pass, then I move on to the next step.

I don’t actually do a lot of consigning, but if I have a large bag of clothes to move out the door, I’ll drop this off at a local consignment store, where I also happen to shop for kid’s clothes/sporting equipment. It’s a great way to make a little money back on items while supporting a local small business.

There are lots of great avenues for donating: local shelters will sometimes accept donations (here in Canada, charities often put out a call for gently used winter coats and other cold-weather clothing), we have a number of donation drop-boxes around town, and we also take items to a local thrift store where donations generate a coupon for shopping in-store.

And then the trash. Some of the kid’s clothes are just too far gone to pass along (again, though, sometimes local charities will accept ripped/stained items for rags), or the toy is completely broken. In this case, it belongs in the garbage!