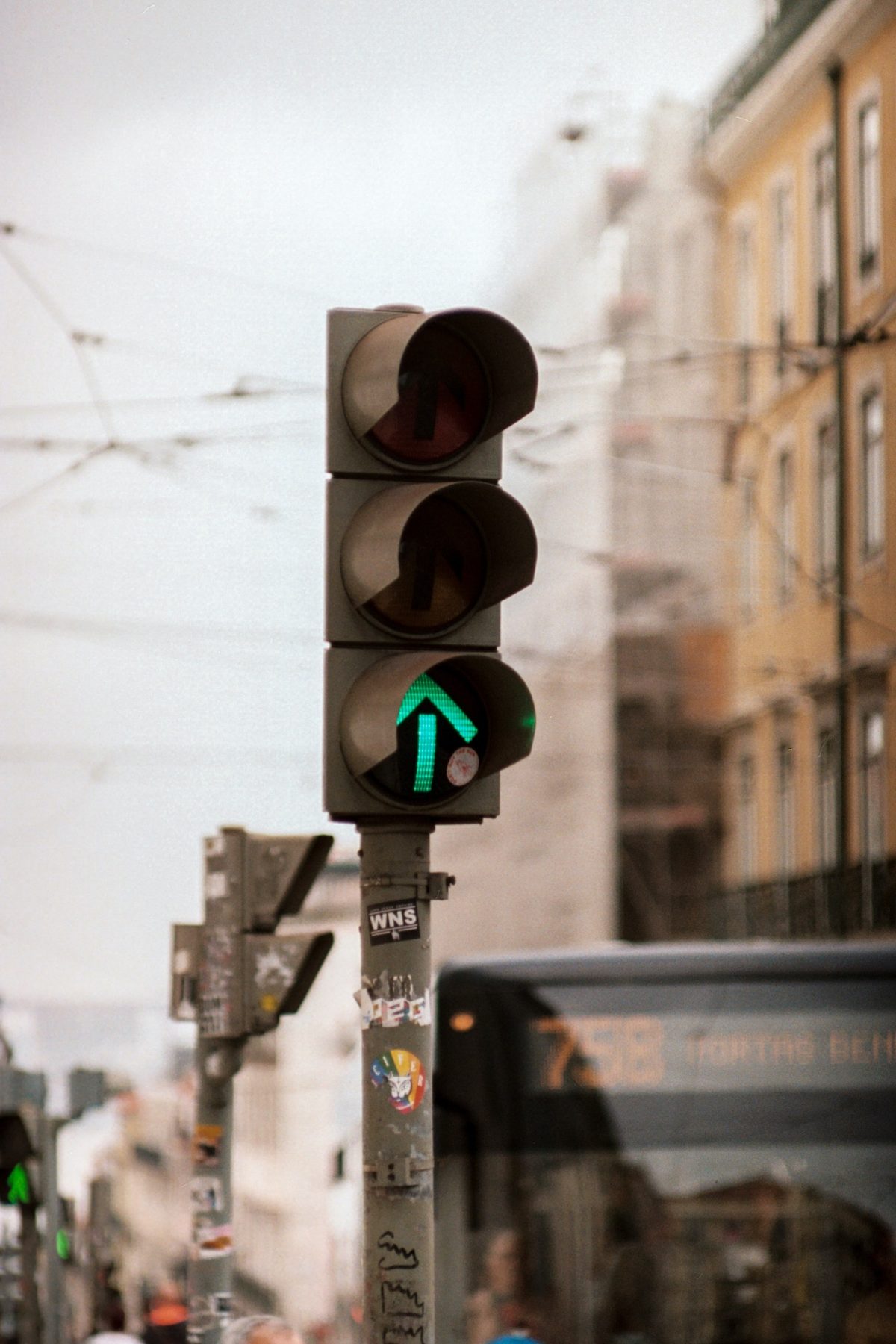 As a (somewhat) reformed dieter, I know all about “The Start.” The enthusiasm, the optimism, and then the frustration when something (usually myself) stands in my way. I make a list of goals every January. I make daily/weekly commitments to being more patient with the kids…sigh.

But our (so-called) failures don’t define us, our ability to recommit does. We like to think of decisions, journeys, goals with having clearly defined start and finish lines.

Falling down doesn’t mean the race is over. It also doesn’t mean you have to head back to the starting blocks.

I’m currently reading a biography of Olympic champion Eric Liddell, famously depicted in the Oscar-winning movie Chariots of Fire. In part because my father was a Baptist minister, and because this is just an exceptionally well-made movie, Chariots of Fire was a movie I watched repeatedly in my childhood.

In one scene in the movie (that differs moderately from the true account), Liddell gets knocked down early on in his 440-meter race. He gets up shakily and looks around a bit, befuddled before seeing his coach urging him to get back up and race. Since I’m writing this story, you know how it must end. Despite seemingly insurmountable odds (his opponents were over 20 yards ahead of him), he went on to win the race (and collapse and remain unconscious for 30 minutes from the sheer exertion of it all).

The core lesson: having to stop or reset doesn’t automatically end the game. It doesn’t mean you have to start over or admit defeat. Maybe you’ll have to work a little harder, or the finish line might be a bit further away than anticipated, but this isn’t indicative of failure – it’s part of the process!

And, if you have to formula-feed your infant, they can still be a doctor someday.