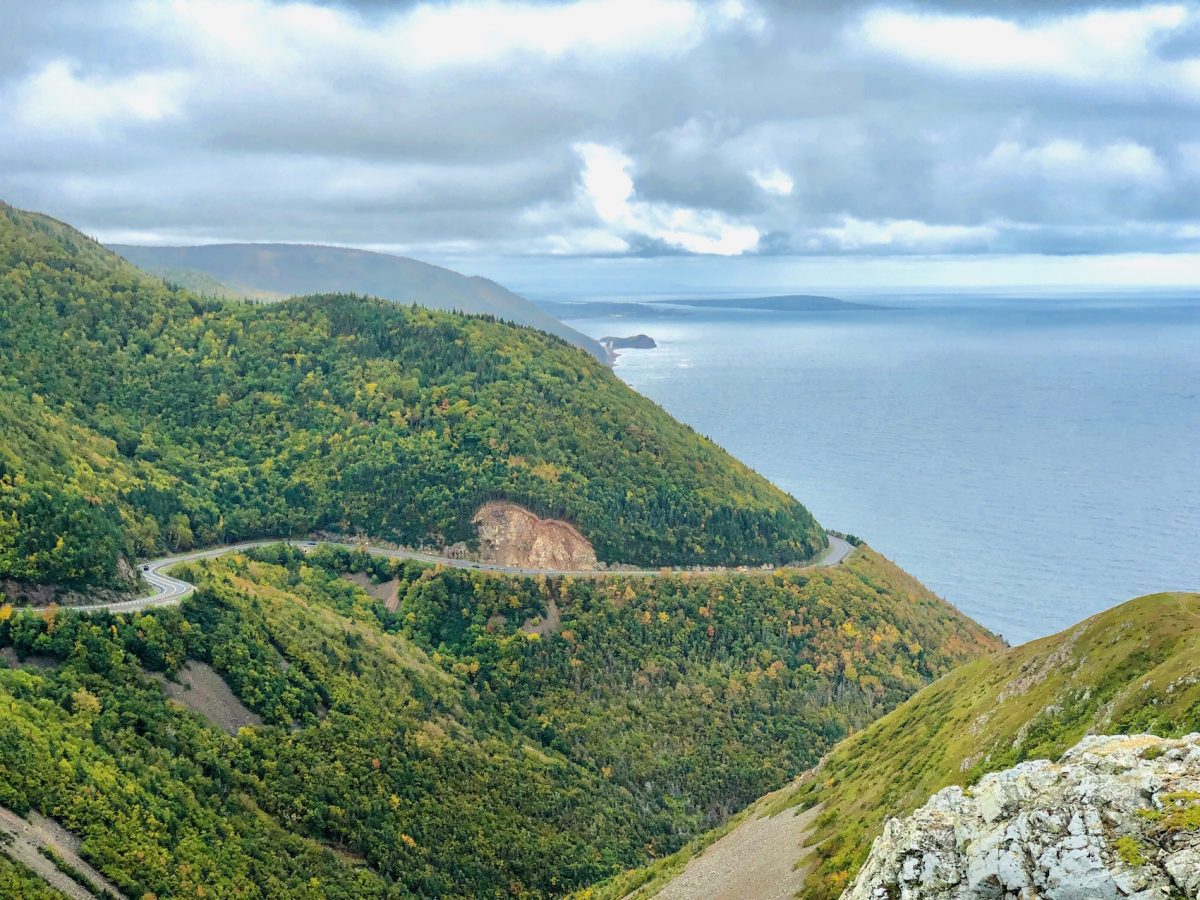 Despite growing up in Nova Scotia I’ll shamefully admit, at one point, I didn’t realize Cape Breton was actually a part of my home province. Separated from the mainland by a causeway, that short stretch of rock and asphalt marks a dramatic shift in topography.

With my geographic ignorance remedied, I traveled to numerous other provinces – and outside Canadian borders – long before I found my way to Cape Breton.

It was worth the wait.

My first experience on Cape Breton soil was a whirlwind trip as a newlywed. In the throes of busy work and graduate schedules, my husband and I spent a single night on the island, driving the entire Cabot Trail in less than a day, with only a few pit stops en route. It was Thanksgiving, a popular time to wind along the coast of Cape Breton, known for its stunning fall foliage.

Fast forward a decade and it felt like we were past due for a return trip. We made the decision quickly – pulling kids from school on a Thursday afternoon, taking a day of vacation, and booking three nights on the Trail (with mixed success; stay tuned).

Once again we made our trek in fall, this time pre-Thanksgiving so the colours weren’t yet in full display but it was lovely nevertheless.

Of the various iconic stops along the Cabot Trail, the Skyline Trail rises to the top. A well-maintained loop measuring about 7 km, the views are dramatic and panoramic.

It was an easy walk for the kids and the main trail is accessible by stroller. The viewing platforms are not – there are many, many stairs that could be quite treacherous if conditions were wet or windy. We arrived on a cool, damp day and were all very glad to have warm coats and ear protection and I kept a close eye on the kids at all times.

It really was a view of a lifetime, and I’d love to return for a sunset someday. From what I’ve seen, they are spectacular. But even on a drizzly, chilly day, the view we were rewarded with wasn’t half bad at all, especially when two cute kiddos filled up part of the frame.

*As you can deduce from the photos, this is rugged terrain. There is very little development, aside from roadways, and it is a place known for wildlife. It is not uncommon to encounter moose and bear. Very sadly, in 2009, there was a fatal coyote attack on the Skyline Trail (at the time, the only fatal coyote attack recorded in Canada). Numerous measures have been taken to mitigate the issue, but this is home to many animals – a fact that must always be respected not only for their survival but also for our safety. It’s always wise to hike with others, avoid consuming food on the trail, and always carry a walking stick and a whistle or other noise-making device.