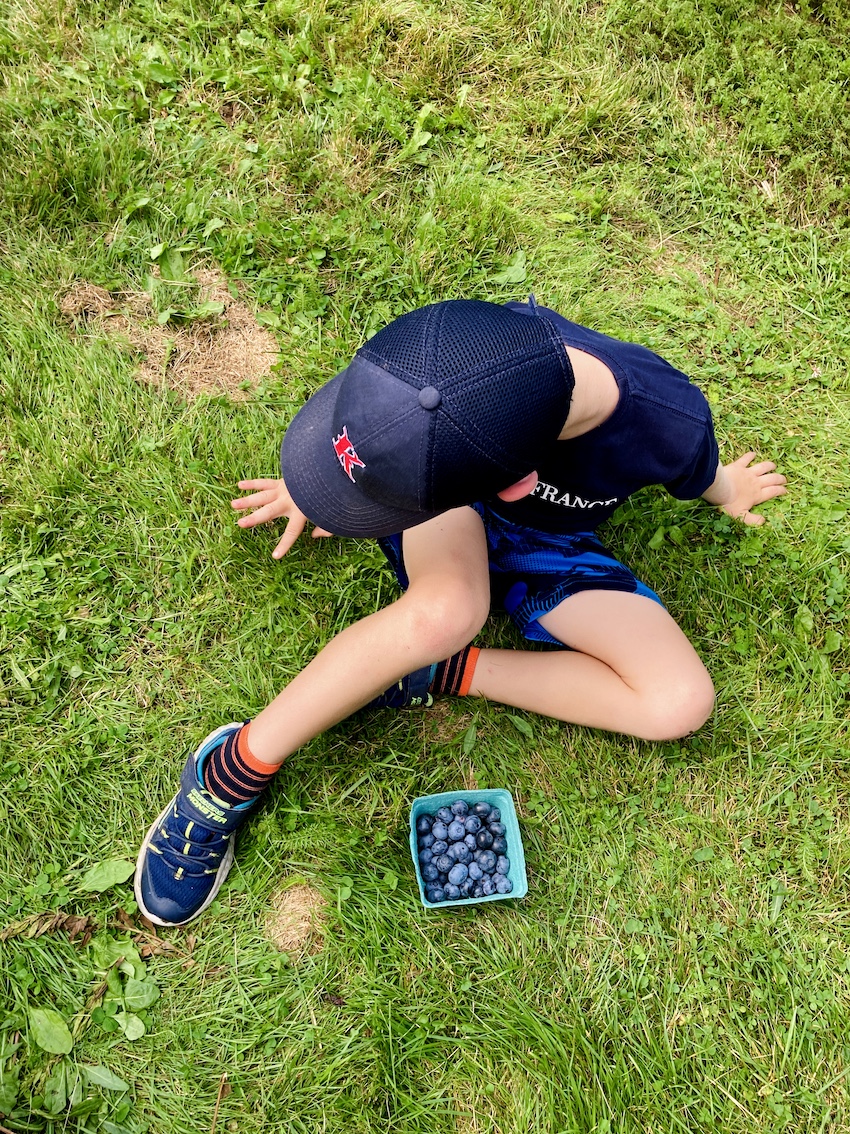 LOVE OF THE WEEK: SParkling water

I have been on such a big sparkling water kick lately. I’ve always been a HUGE water drinker but have really enjoyed the novelty of flavours. Also, I’m continuing to work on eliminating most caffeine from my diet and this has been a great mid-day refresher in place of a cup of coffee.

2 thoughts on “Casual Friday + Love of the Week”