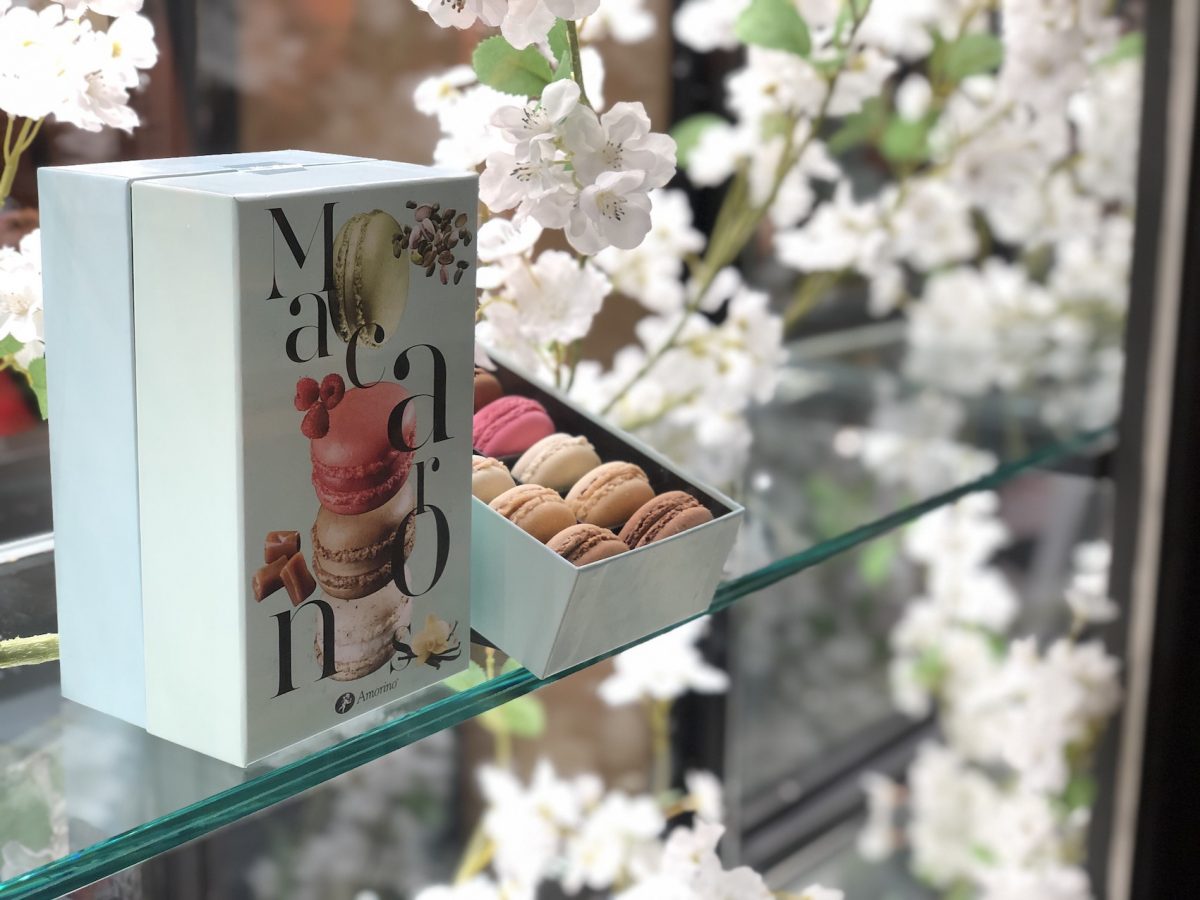 Food is one of life’s greatest pleasures.

Food sustains us physically and mentally. It provides the energy we need to lead productive, healthy lives, but also offers a sense of community, security, and cultural identity (at a national level and within core family units).

But, sadly, food has also come to represent struggle and guilt and corporate greed. The fact that access to food and clean water can be prohibitive for so many on our planet is appalling. Waste, power struggles, and the ravages of famine and war create a complicated web of motivations and consequences that lead to these shortcomings. And, of course, individuals that are already marginalized bear the brunt of this cascade.

I wish I could fix all the woes of society. I can’t (He can!), but recognizing the issue is an important first step both individually and collectively.

I love that my neighbours put out baskets of free (no-spray!) home-grown veggies from the surplus of their garden. I appreciate that I live in a part of the country where farm markets and vegetable stalls show up in happy clusters everywhere – a dozen within 5 minutes of my home – with relatively affordable prices on fresh produce, with some of the excess donated to local food banks. I’m glad my local grocery store reduces produce that is past its prime so that bag of wilted spinach can get a new life in my pot of chili instead of ending up in a dumpster.

None of these solve the world’s problems, but they’re all steps in the right direction. Food, and our relationship with it, can be messy – at both geopolitical and personal levels. I’ll deal with the latter from here on out.

My mom was a very traditional cook: meat, potatoes, and vegetables formed the basis for most meals. Food was largely cooked from scratch, though things like condensed soups were in regular rotation for casseroles. Mom was a good cook, and I still love and crave many of the dishes from my childhood.

But, portions were large and dessert was served at both lunch AND supper. There were stints of cutting back on fat or using things like Splenda to artificially sweeten things. Weight was a perpetual struggle for several family members. I don’t remember any discussions about healthy eating, other than things like butter and eggs were seen to be Critical Enemy #1.

I ate heaping bowls of Fruit Loops for breakfast with impunity, there was always ice cream in the freezer, and we drank Kool-Aid and Tang and Pepsi (Diet, of course).

But the bread was always homemade, we almost never ate fast food, and we rarely snacked between meals – all behaviours that stick with me today.

When I left home at 17 for university (goodness I was young), I hit the jackpot – though at first I thought I’d been punk’d.

Because I was so young my parents wanted to make sure I maintained the security of a home environment. A few phone calls later and I was living in a small, lime green bedroom in an old home with creaky floors alongside a widowed 82-year-old fidgety (and sometimes cranky) woman named Dorthy.

Turns out, Dorthy (or Dot, as I called her) was amazing. A feminist who enjoyed her daily libations, she could run circles around me. Between bridge clubs and birthday clubs and church clubs and movie clubs, she practically needed a private secretary to organize her schedule. She had a sharp wit, always wore bright red lipstick when she was leaving the house, and happened to do my laundry for me. Also, she was a fabulous cook.

I gained an appreciation for butter (I grew up on margarine only) and steamed vegetables (always, always boiled at home). I learned to control portion sizes (smaller plates, slower eating). I ate quiche (yech) and brussels sprouts (surprisingly delicious) and curried chicken (yes, please) for the first time. Dessert was served occasionally, without any guilt or artificial sweeteners.

Next up was 1-year sharing a house (and kitchen) with two middle-aged ladies. I ate a lot of eggs. I can’t remember much else in terms of food from that year aside from eggs – usually microwaved – on a toasted bagel with ketchup.

Then marriage! The bliss of our own tiny apartment kitchen. We were both finishing Master’s degrees and money wasn’t exactly growing on trees. We bought concentrated juice that was basically sugar water, ate Kraft Dinner, and had dessert frequently. Where was Dot when we needed her?

My eating habits have changed dramatically in the last 10 years. Micro-adjustments have added up to fundamental shifts in my ideology around food. I’ve had some testing for food sensitivities which has coloured my experience. But mostly I’ve (though this is also a collective family journey) listened to my body (and the scale) to isolate what foods serve my health.

I’ve tried Whole-30 (twice), gone on trial elimination diets (cutting out coffee, gluten, soy, tomato, garlic, peanut butter, dairy). I’ve tried keto (which doesn’t work for me) and intermittent fasting (which definitely works for me). After years of tweaking and trying different things here, in general terms, is what I embrace and avoid:

Generally, I don’t eat anything until around lunchtime. I’ve struggled with chronic fatigue for years, in part due to anemia, and skipping breakfast (high treason in my house growing up) seems to really help with metabolic regulation/energy crashes. But for lunch/supper, here are the sort of things I would consume in a typical week.

While I don’t adhere to any specific diet (I don’t see any one food, or food group, as inherently “bad”, but know there are some things that just don’t serve me well physically or mentally), I’m so happy with how my journey with food has progressed.

There are some detours – I ate s’mores and homemade rolls and Mac n’Cheese and lemon pie on vacation – but that’s okay. Detours are a lot easier to navigate when you know how to get back on the main road.

2 thoughts on “My Food Habits Through the Years: What’s Changed & What I Eat Now”