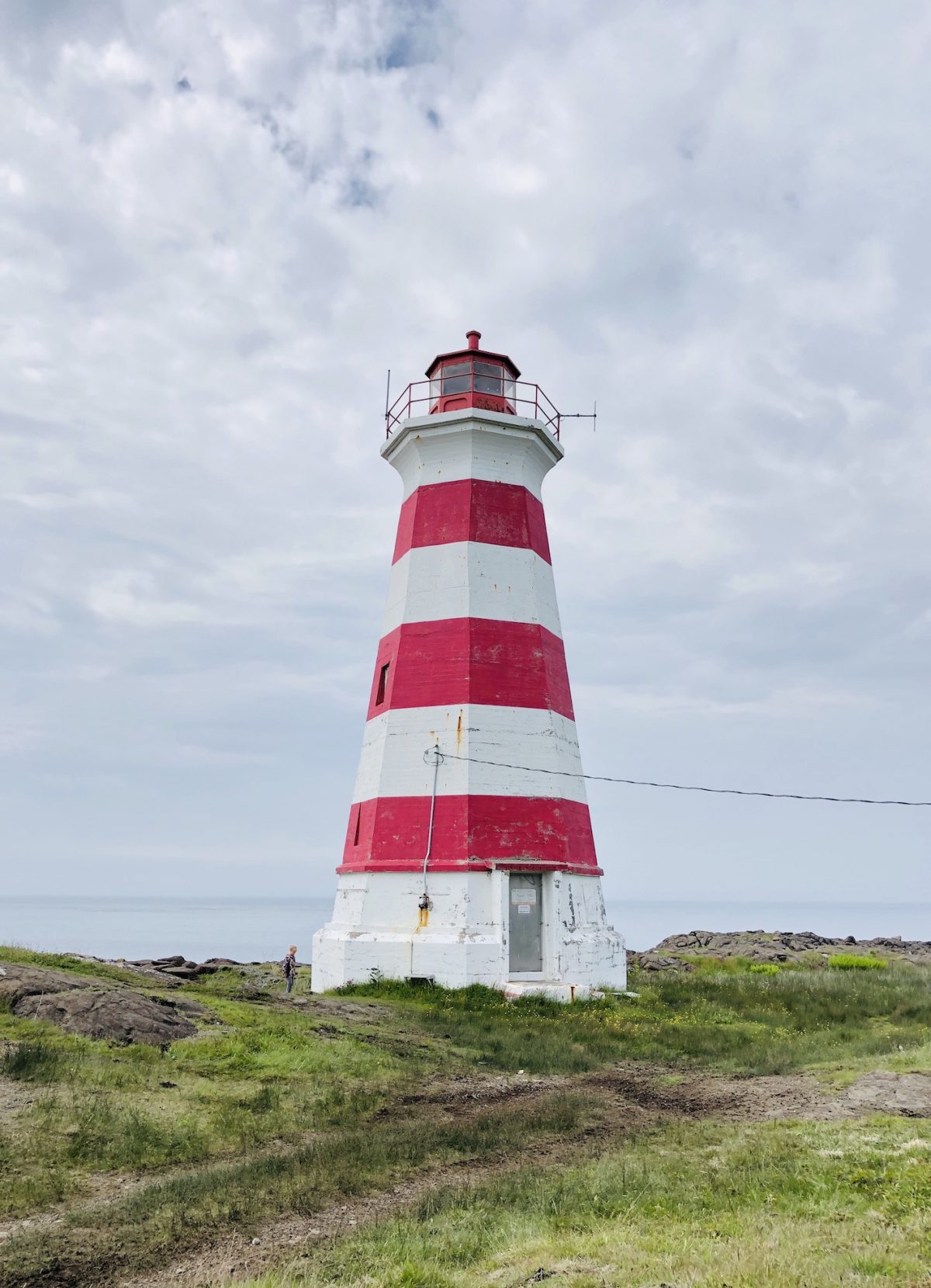 With over 170 lighthouses in Nova Scotia, you don’t have to look far to find a next stop for the agenda…

Sure, there are the big hitters like Peggy’s Cove, Cape Sable, and Cape Forchu, but there are lots of other great lighthouses to be visited that often, sadly, fly below the radar. In an effort to give credit where credit is due, here are some more to whet your appetite for lighthouse exploration.

If you happen to visit Chebucto Head Lighthouse and have a few extra minutes (or hours), I’d highly recommend you skip on over to the Duncan’s Cove Nature Reserve. Correction: carve out the time to visit Chebucto Head and make sure you have a few extra hours to check out Duncan’s Cove. One of the most breathtakingly gorgeous hikes I’ve ever discovered (it reminded me a lot of the Bondi to Coogee walk; maybe not quite as epic, but a closer-to-home alternative), Duncan’s Cove is ranked as one of the top hiking trails in Nova Scotia for good reason (and I think the views are even nicer than Cape Split).

The strategic location of Chebucto Head was put to use during WWII and a series of anti-submarine bunkers – built to ward off attack from German U-boats – can be found (and explored) along the hike. The rocky terrain requires agility and sturdy footwear, but persistent hikers will eventually reach the end of the trail and be treated to a view of Sambro Island Lighthouse, the oldest surviving lighthouse in North America. Like Cape Sable, Sambro Island is only accessible via boat (or helicopter) and is definitely on our bucket list.

Sandy Cove Lighthouse sits at the end of a sand bar at the entrance of Shelburne Harbour. We arrived at low tide so we were able to walk along the beach to the base of the lighthouse (which is inaccessible at high tide).

An unexpected perk: that walk included being surrounded by hundreds of live sand dollars. Anywhere your eyes looked = sand dollars. There were also oodles of hermit crabs and tiny jellyfish – basically an aquarium at our fingertips.

I present yet another hidden gem. In all my years living in Nova Scotia, I’d never heard of Terence Bay or its lighthouse, but it’s really very picturesque.

The first time we visited it was cold (we seem to have a penchant for visiting lighthouses in our winter duds) and we drove right to the lighthouse. There is a small parking lot … and a few No Trespassing signs which grace the short trail to the lighthouse. We talked to a local couple who told us the access trail is indeed open to the public, but if you’d rather not risk the ire of landowners, you can easily walk on the beach to reach the lighthouse.

On our second visit, we hiked most of the High Head Trail which can be followed all the way to Terence Bay. Whatever way you get there, it feels like Terence Bay just might be the little sister to Peggy’s Cove. Smooth, long rocks for climbing and a great little sandy cove that just begs for little toes to go wading.

Named after the roses that grow wild there, Brier Island is perhaps best known for its whale-watching tours. The westernmost tip of Nova Scotia, Brier Island is accessible only by ferry (once you’ve already accessed – via ferry – and driven across Long Island, home to the iconic Balancing Rock formation).

The Brier Island Lighthouse (also known as the Western Light) demarks the start of the Bay of Fundy – waters south of this location are the Gulf of Maine. A great example of a candy-stripe lighthouse, the Western light is one of the best spots to catch a gorgeous Maritime sunset.

The Northern Light is a functional Coast Guard station. We picked wild strawberries on the lawn and spent a happy hour collecting pottery shards in tidal pools that scattered the rocky shoreline. Although we weren’t lucky enough to spot one, apparently this is the best spot to catch glimpses of whales from shore. Maybe next time…