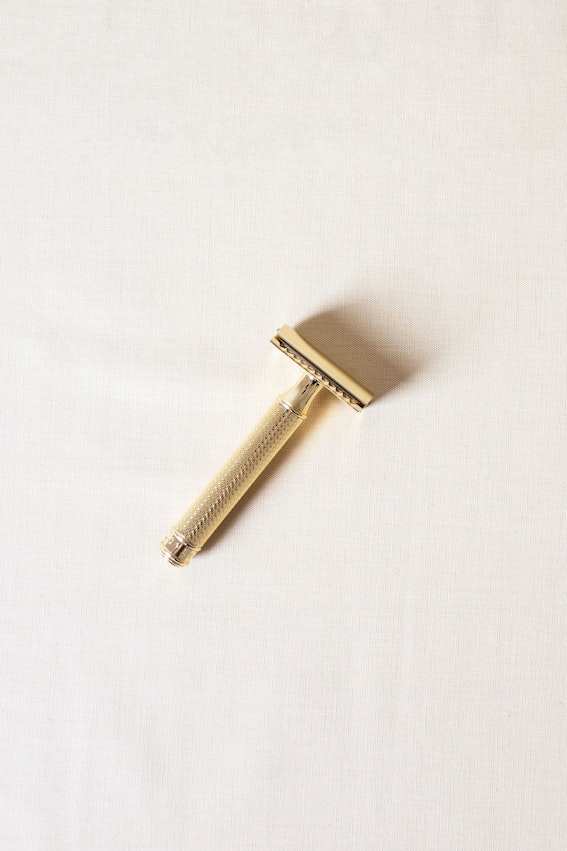 First, a sincere thank you to everyone for their supportive comments on yesterday’s post. This community of readers is a testament to how we’re truly stronger together!

And now let’s turn our attention to decidedly lighter fare. Every once in a while it’s fun to do a brain dump of random/irrelevant things I’ve noticed/thought about. Here goes:

Your turn. Do you cut yourself shaving? Do you like baths? Are you easily frightened – I’m not, but apparently leaves and my own reflection are pretty terrifying? Did you ever collect Pogs? Most importantly – can you gleek, cross your eyes, or roll your tongue?